Armenians are voting in early parliamentary elections on Sunday, after the country was defeated in a war with Azerbaijan last year over the secessionist enclave of Nagorno-Karabakh.

Acting since April 25, reformist Prime Minister Nikol Pashinyan of the Civil Contract party has called an early election in hopes of renewing his term, but he is in a close race with former President Robert Kocharyan, 66, of the bloc of the Armenian Alliance.

The vote is being watched by observers from the Organization for Security and Cooperation in Europe and closely watched by Russia.

Pashinyan, 46, sparked a public outcry over the signing of a Moscow-brokered peace deal with Azerbaijan in November, after six weeks of fighting between the two former Soviet republics in which more than 6,500 people were killed.

In accordance with the terms of the peace agreement, Armenian forces withdrew from three territories – Aghdam, Kalbajar and Lachin – which had been held by Armenia for about 30 years.

Armenian separatists have also relinquished control of parts of Nagorno-Karabakh captured by Azerbaijan, including the historic town of Shusha. The main provisions of the agreement provided for the complete withdrawal of Armenian forces and the immediate deployment of Russian peacekeepers to the region.

Thousands of Armenians took to the streets of the capital Yerevan in protest, calling on Pashinyan to step down for signing a peace deal they saw as a betrayal of their national interests.

Polling stations will close at 8 p.m. local time on Sunday. 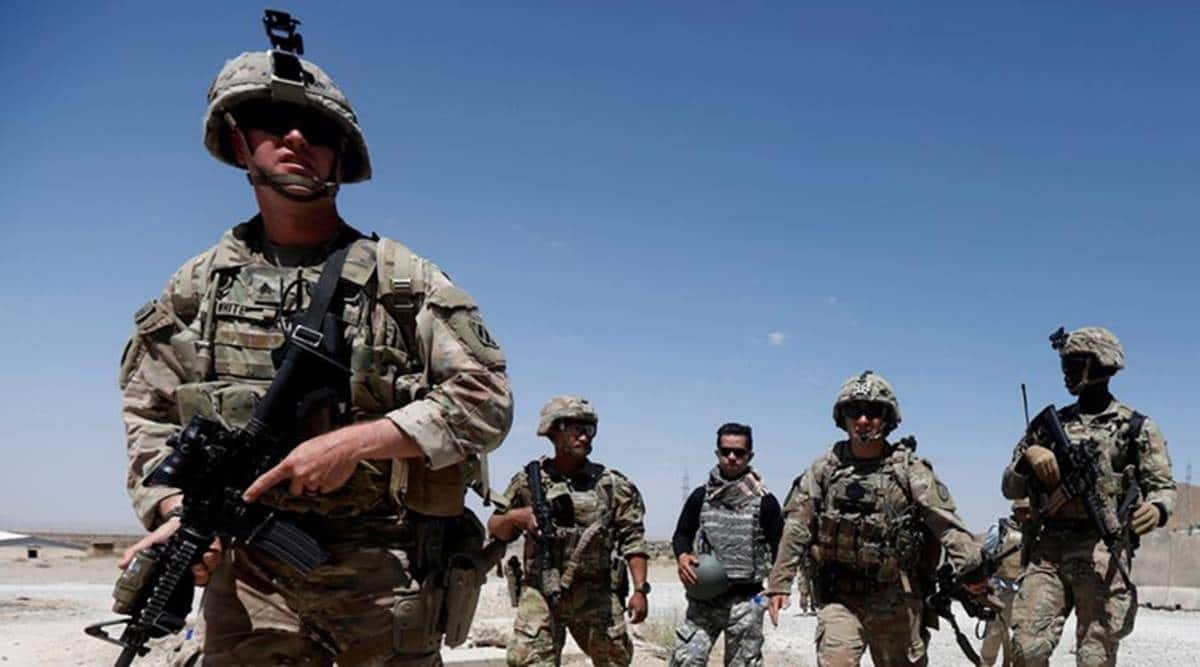 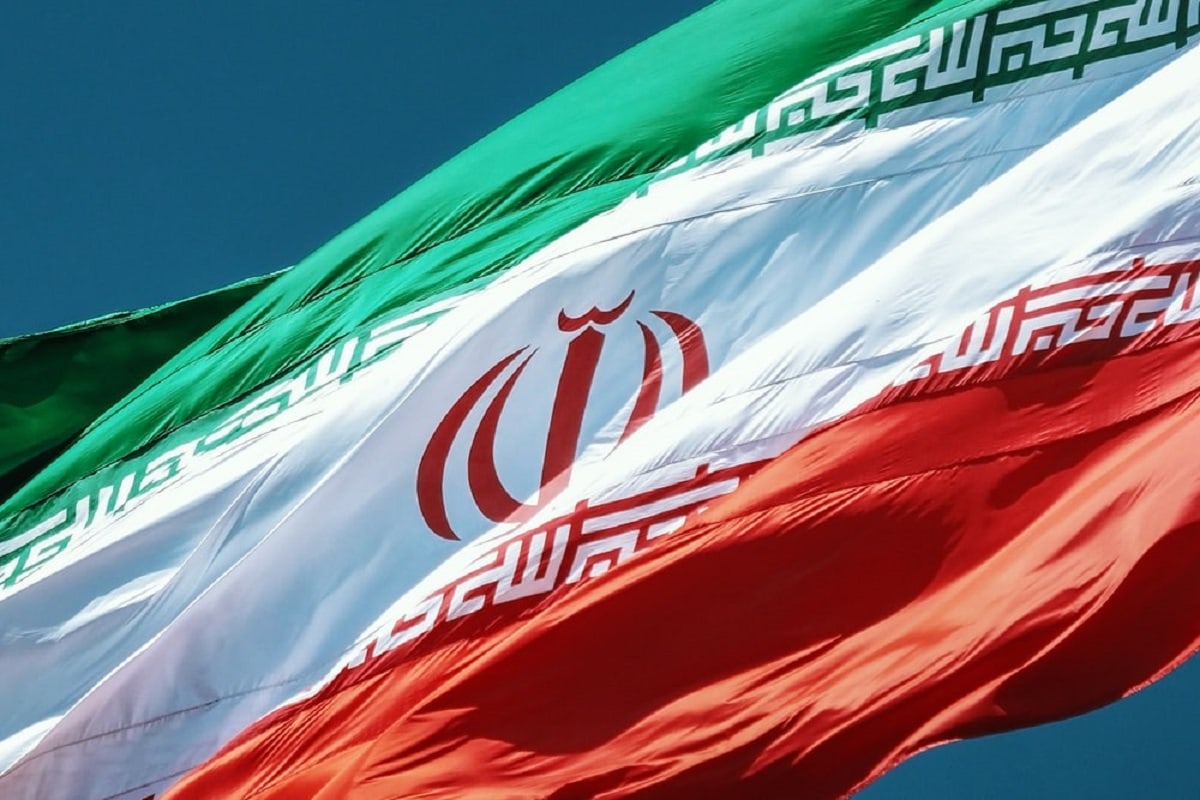 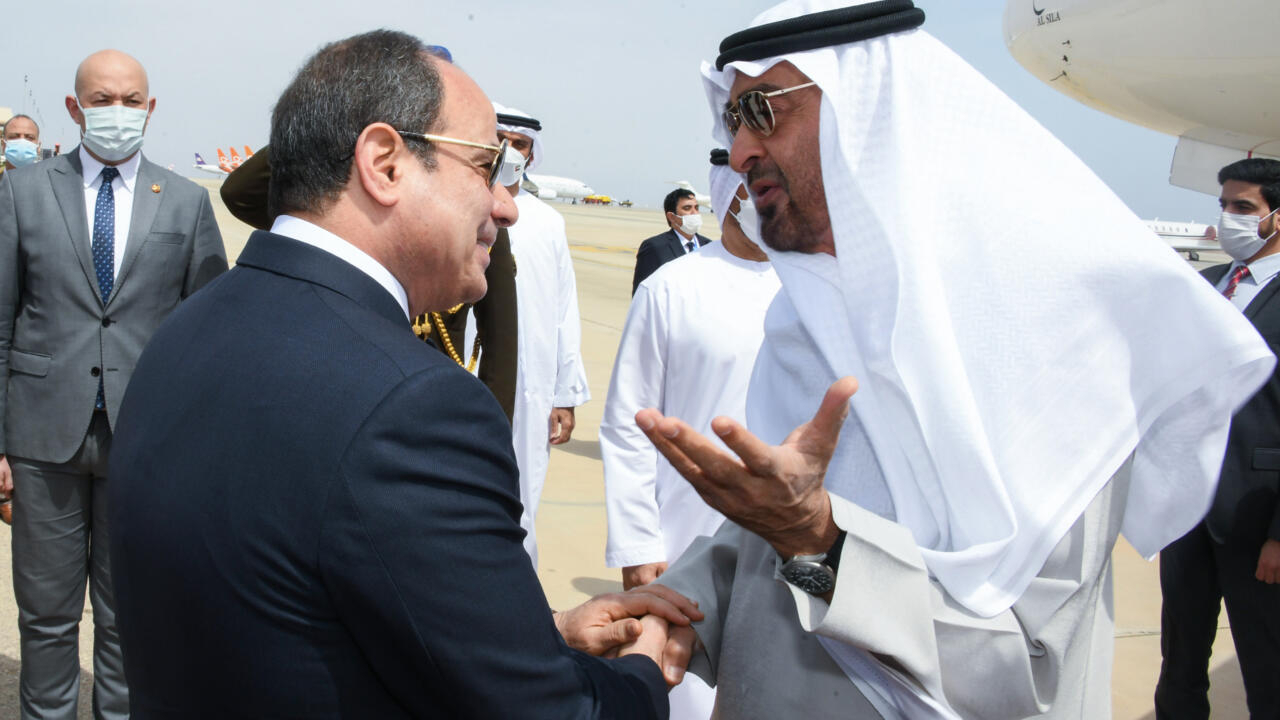