The attempted kidnapping of an Iranian-American journalist in New York City has raised new concerns for the safety of the Iranian press in the UK, especially those reporting for the BBC’s Persian service.

The intended target of the kidnapping plot was Masih Alinejad, who reports and campaigns on human rights issues in Iran.

â€œEvery day Iranian journalists based in this country live in fear that what happened in New York will happen to them,â€ said NUJ’s national broadcast organizer Paul Siegert.

â€œThis is on top of the daily harassment and abuse they have to live with.

â€œTheir families are also constantly targeted and used as weapons against them. And quite simply because journalists are doing their job. The NUJ will continue its campaign work until this type of terrible behavior stops. “

Alinejad contributed to the Persian language service Voice of American, funded by the US government. She is also leading the My Stealthy Freedom and White Wednesdays campaigns against compulsory headscarves for Iranian women.

Four Iranian nationals, believed to be intelligence operatives, have been charged with attempted kidnapping of Alinejad, Reuters reported.

They planned to “take their victim by force to Iran, where the fate of the victim would have been uncertain at best,” said Audrey Strauss, US lawyer for the Southern District of New York.

Besides Alinejad, the suspects also allegedly conspired to lure one person in the UK and three more to Canada in Iran, the BBC reported.

The kidnapping attempt follows the capture and execution of French journalist Ruhollah Zam for sedition after being lured out of France by Iranian officers in 2019.

In the UK, Iranian journalists working for BBC Persian have faced in recent years what lawyers have described as “unprecedented collective targeting and punishment of journalists”.

Persian BBC television presenter Kasra Naji said the persecution of BBC journalists had “become a matter of life and death.”

Iranian journalists in London have received death threats and their families have also been threatened. In Iran, authorities have had the families of 69 BBC staff questioned and people have been threatened with arrest, return and kidnapping.

The increase in threats against Iranian journalists in the UK led BBC foreign correspondent John Simpson to make comparisons between the Iranian regime and the tactics used by the USSR during the Cold War, such as the intimidation of journalists and pressure on their relatives.

He said the targeting of BBC Persian staff is “an issue of enormous importance not only for the BBC, not even just for journalism but for the international community as a whole”.

NUJ General Secretary Michelle Stanistreet said: â€œJournalists based here in the UK are harassed simply because of their work. Their families in Iran are turned into weapons, causing tremendous stress and tension for our members of BBC News Persian and Iran International.

â€œThese outrageous and unacceptable abuses must stop, and we call on the new Iranian government to end these attacks on journalists and journalism. “ 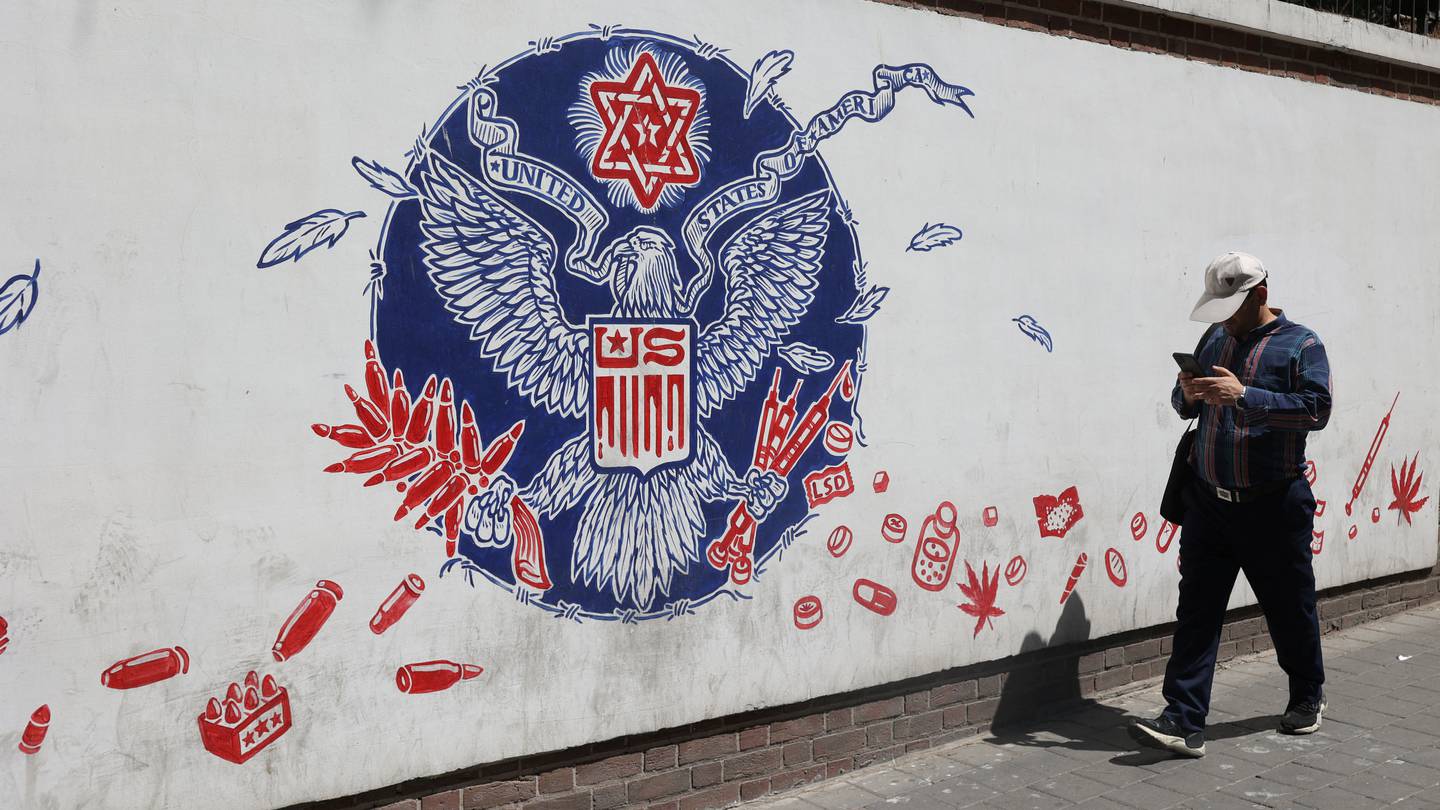