The Azerbaijani government is preparing to sue a German company for its mining activities which led to catastrophic contamination of the Okhchu River in the Karabakh region.

Farid Shafiyev, chairman of the Baku-based Center for Analysis of International Relations, said the company operates the Zangazur copper-molybdenum plant in Armenia, located in the Okhchu river basin, and that the works of this plant exposed the river to a catastrophic environment.

He added that a lawsuit will be filed against the German company in an international tribunal.

â€œIn Europe, particular attention is paid to corporate responsibility. I have worked in Europe and in Germany, and I have witnessed it. [However] with regard to Azerbaijan, a different behavior is demonstrated. Azerbaijan will soon sue the German company before an international tribunal, and you will witness it, â€Azertag said, quoting Shafiyev.

The Okhchu River is the left branch of Azerbaijan’s second largest Araz River on the border between Azerbaijan and Iran. The Okhchu River is 85 kilometers long and crosses the Gafan district in Armenia and the Zangilan region in Azerbaijan. The river begins at 3,285 meters above sea level on Gapijig Mountain – the highest point of the Zangazur Ridge along the Azerbaijani-Armenian border.

The Okhchu River is one of eleven rivers located in the liberated Karabakh (Garabakh) region of Azerbaijan, which is home to more than 30% of the country’s overall drinking water reserves. Armenia’s illegal occupation of the Karabakh region for nearly 30 years since the early 1990s has been accompanied by environmental crimes, including deforestation, illicit trafficking of natural resources, and contamination of water supplies. .

The German company CRONIMET is said to control 60 percent of the shares of the Armenian copper-molybdenum plant in Zangazur, located in the Okhchu river basin. Minerals extracted from the country’s largest Gajaran deposit are processed at this plant. The plant’s daily processing capacity is 24,000 tonnes of ore. CRONIMENT entered the Armenian market in 1996 and acquired the shares of the Zangazur copper-molybdenum plant in 2006. The company’s general manager, Gunter Pilarsky, is said to have close relations with the Armenian authorities. In 2006, he was appointed honorary consul of Armenia in the German state of Baden-WÃ¼rttemberg for his â€œcontributions to the development of economic friendship between two countriesâ€.

It is believed that the Armenian authorities deliberately allowed CRONIMENT to pollute the Okhchu River, the water of which is not used in Armenia and flows into the agriculturally important Araz River in Azerbaijan. Analysis of samples taken from the Okhchu River revealed a large number of potentially deadly elements in the water, including copper, molybdenum, manganese, iron, zinc and chromium. The amount of nickel in the river is 7 times higher, iron 4 times higher and copper-molybdenum 2 times higher than normal, according to the results of the examination.

The Okhchu River environmental disaster has become available for further examination after the Azerbaijani military liberated the territories from Armenian occupation last year. More than 300 settlements, including five cities, which had been occupied by Armenia since the early 1990s, returned to Azerbaijani control following a war that lasted 44 days in the Karabakh region in autumn 2020. Azerbaijan restored its sovereignty in three other districts within the framework of the trilateral declaration signed on November 10 by Armenia, Azerbaijan and Russia. The liberation of these lands revealed unprecedented crimes committed by Armenia against the nature and nature reserves of Azerbaijan in almost all districts and cities of the Karabakh region.

The Soyudlu gold deposit in the liberated Kalbajar district is one of several natural reserves in Azerbaijan subjected to illegal mining operations by Armenia. According to data compiled by the Azerbaijani Ministry of Ecology and Natural Resources, from 1993, when Kalbajar was occupied, to 2020, the reserves of the deposit were mined by Armenian and foreign companies, such as Canada’s First Dynasty Mines, which was later renamed Sterlite Gold Limited and Russian GeoProMining Gold. The latter was awarded a contract for the exploitation of the deposit until 2028. In 2019, GeoProMining supplied 1.5 tonnes of ore from the Soyudlu deposit to the Ararat processing plant in Armenia. The Russian company generated $ 78.2 million from the deposit per year. In October 2020, the company hired 1,654 people to work at the mine site.

Shafiyev said foreign companies operating at the Soyudlu field would be prosecuted in one of the European courts on the basis of their illegal actions during the occupation of Azerbaijani lands. 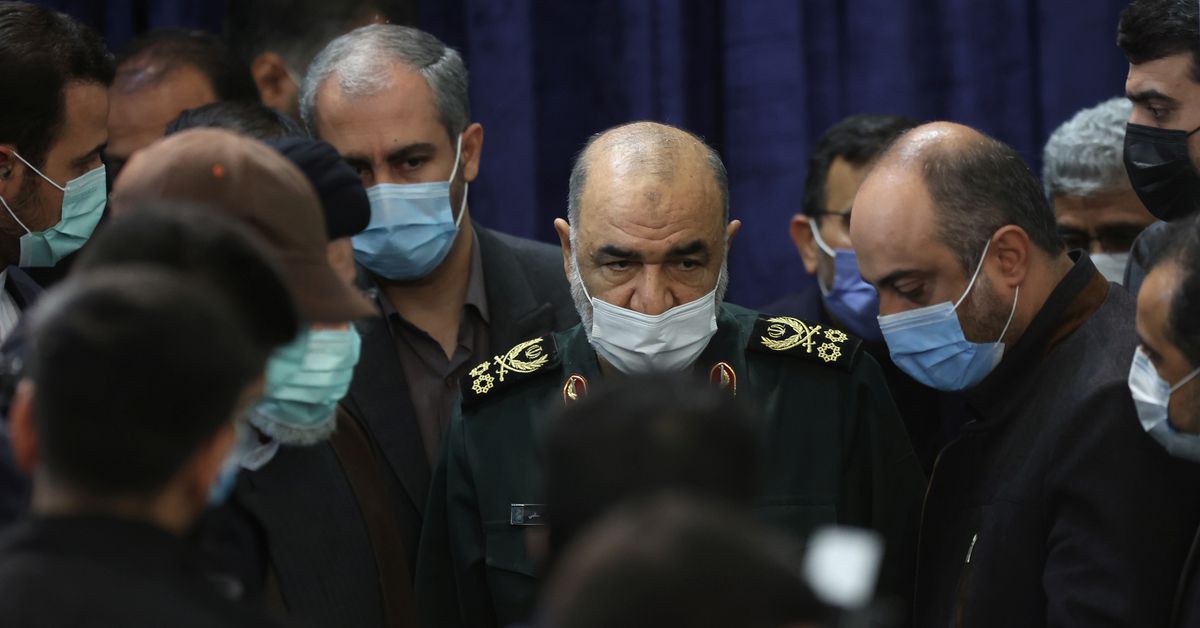 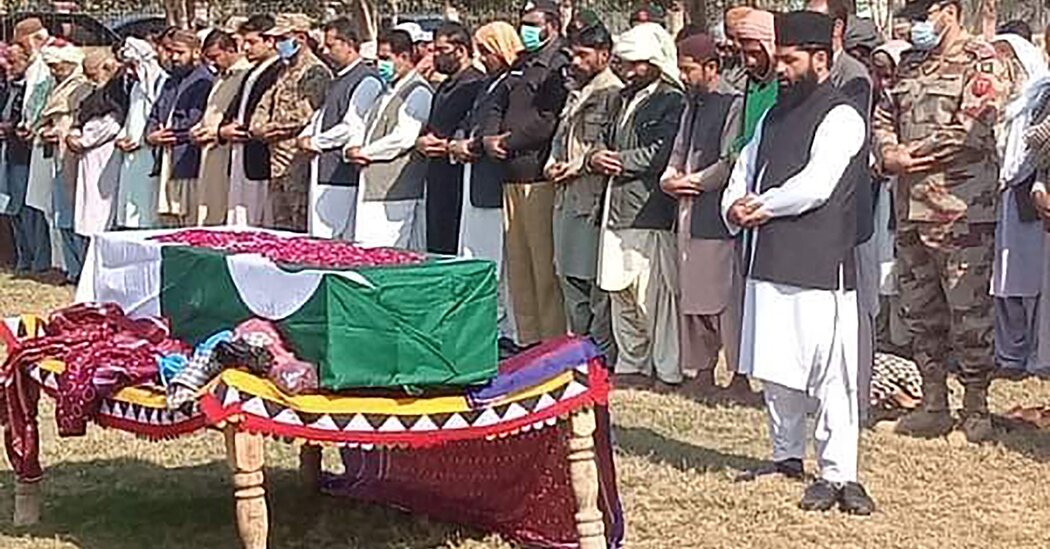 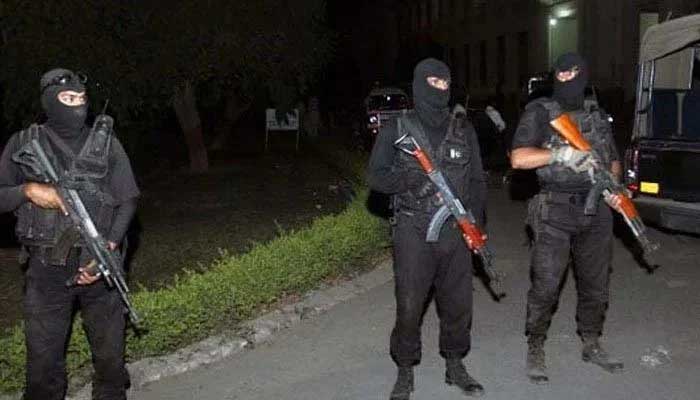