The spokesperson said that “the murderous attack on innocent young people taking part in a scientific examination is a heinous act in contrast to religious teachings and fundamental human principles and is considered a stain on the hands of its perpetrators and the supporters of evil terrorists”.

He recalled the responsibility of the Afghan authorities in terms of ensuring the safety of Afghan citizens and expressed his sympathy towards the bereaved families of the victims.

He also prayed for the souls of the victims to rest in peace and wished an immediate recovery for the injured.

The Iranian Embassy in Kabul also said in a tweet on Friday: “The Embassy of the Islamic Republic of Iran strongly condemns the violent and terrorist incident in West Kabul which resulted in the martyrdom and injuries of a number of innocent people, especially Afghan schoolchildren and girls. We express our condolences and sympathy to the survivors of this fatal incident. »

More than 20 people were killed and dozens more injured in a bomb blast that ripped through an education center in the Afghan capital Kabul on Friday. The blast hit the Kaj Education Center in Dasht-e-Barchi, a predominantly Hazara neighborhood west of the Afghan capital.

In May last year, at least 85 people – mostly female students – were killed and around 300 others injured when three bombs exploded near their school in Kabul’s predominantly Shia neighborhood of Dasht-e-Barchi.

The Hazara are an ethnic minority targeted in past attacks launched by the terrorist group Daesh, among others.

The Daesh terror group, one of the Taliban’s main rivals, has previously targeted mosques and worshipers in terror attacks.

On September 23, at least seven people were killed and 41 others injured in an explosion in the capital, just weeks after a series of bomb attacks in the war-torn country. The blast happened near a mosque in Wazir Akbar Khan district of central Kabul as people walked out of Friday prayers.

In October 2020, Daesh admitted attacking an education center in the same area which killed 24 people, including students.

Also in May 2020, the group was accused of a bloody attack on a maternity hospital in the same neighborhood that killed 25 people, including new mothers.

The Taliban, who previously ruled the country from 1996 to 2001, regained power on August 15 last year amid a chaotic withdrawal of US troops from the war-torn country. Since then, the country has been the scene of recurring attacks, some of which have been claimed by the terrorist group Daesh.

Daesh has a foothold in eastern and northern Afghanistan, particularly in Nangarhar, which is seen as its base in the war-torn country. He recently claimed responsibility for several attacks across Afghanistan.

Previous Coverage of nationwide protests in Iran on Friday 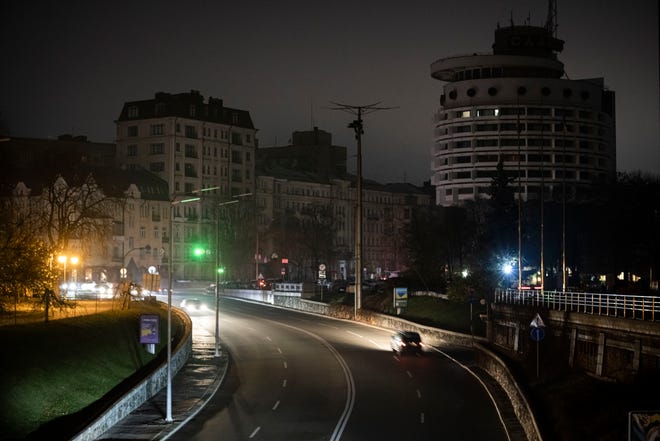 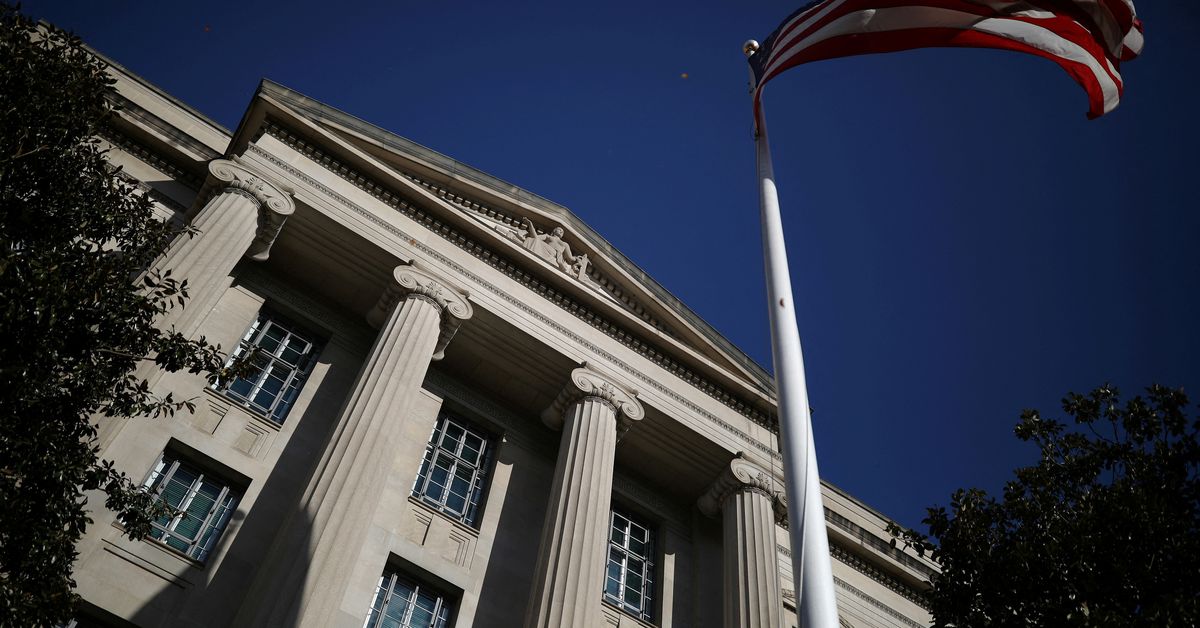