PARIS / VIENNE, July 1 (Reuters) – Iran has restricted access by UN nuclear inspectors to its main uranium enrichment plant in Natanz, citing security concerns after what it called Israeli attack on the site in April, diplomats said.

The standoff, which one official says has been going on for weeks, is being resolved, diplomats said, but it has also increased tensions with the West, as have indirect talks between Iran and the states. -United on relaunching the Iran nuclear deal. have adjourned without a fixed date for their resumption. Read more

It follows various Iranian measures that violate the 2015 nuclear deal or angered Washington and its allies, ranging from enriching uranium at near military grade to the inability to explain the origin of the uranium particles that the UN nuclear watchdog found at several undeclared sites.

“They are provoking us,” said a Western diplomat who follows the International Atomic Energy Agency closely, adding that inspectors should be able to have full access next week.

The reasons for Iran’s move beyond the official safety and security concerns it cited as explanations are unclear, but it has already argued with the IAEA over access. In 2020, Iran denied the IAEA access to two sites for instant inspections. In 2019, Iran detained an IAEA inspector and seized his travel documents.

The IAEA has so far not reported the issue to its member states and called an emergency meeting of its Board of Governors of 35 countries, as it did in November 2019 when Iran briefly detained the IAEA inspector who diplomats said requested access to Natanz.

An explosion and a power cut in April at Natanz, at the heart of Iran’s uranium enrichment program, appear to have damaged centrifuges at the commercial-scale underground fuel enrichment (FEP) plant. The IAEA’s latest quarterly report on Iran in May showed that its enrichment production had slowed. Read more

“Due to the April crash / sabotage some access was restricted for safety and security reasons,” said a Vienna-based diplomat, adding that the decision “had very little impact on capacity of the agency to carry out verifications “.

The IAEA and Iran have discussed the issue “in order to prevent these limitations from becoming permanent and therefore starting to erode verification capacity,” he added.

A US official declined to comment on the dispute, but stressed the importance for Iran to adhere to its safeguards agreement that allows the IAEA to verify its compliance with the Nuclear Non-Proliferation Treaty. The NPT allows Iran to have a civilian nuclear program in exchange for a commitment not to acquire nuclear weapons.

“We take nothing more seriously than the full implementation of Iran’s obligations under the NPT and its comprehensive safeguards agreement,” said the US official, who requested anonymity.

Washington and its European partners pressured Iran for its violations of the 2015 agreement, which aimed to lengthen the time Tehran would need to produce a nuclear weapon if it so wished. Iran insists that its nuclear targets are completely peaceful.

Inspections and surveillance have also been in the spotlight recently as Iran curtailed cooperation with the agency in February, removing the legal basis for IAEA snap inspections at undeclared facilities that had been introduced by the 2015 agreement. Read more

At the same time, Iran ended IAEA surveillance of certain nuclear activities introduced by the agreement. A temporary agreement with the IAEA has kept this surveillance in a black box-type arrangement under which data continues to be collected, but the IAEA will only have access to it at a later date. Read more

That temporary agreement expired last week, however, and the IAEA said Iran did not respond when asked about the status of the agreement, which the IAEA hopes to extend. Read more

The Western diplomat said Iran has now agreed to grant inspectors full access to the EFF, which is expected to take place next week. Another said the move was carefully calibrated by Iran to create a nuisance without causing a major diplomatic incident.

Report by John Irish in Paris and FranÃ§ois Murphy in Vienna; Additional reporting by Parisa Hafezi in Dubai and Arshad Mohammed in Washington, written by FranÃ§ois Murphy, editing by William Maclean and Grant McCool 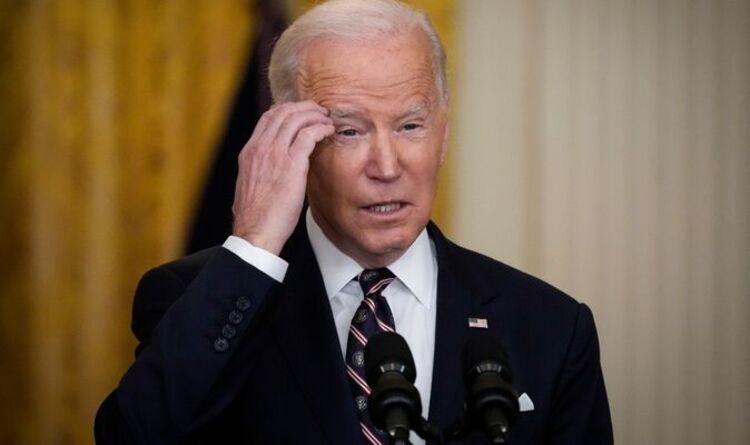 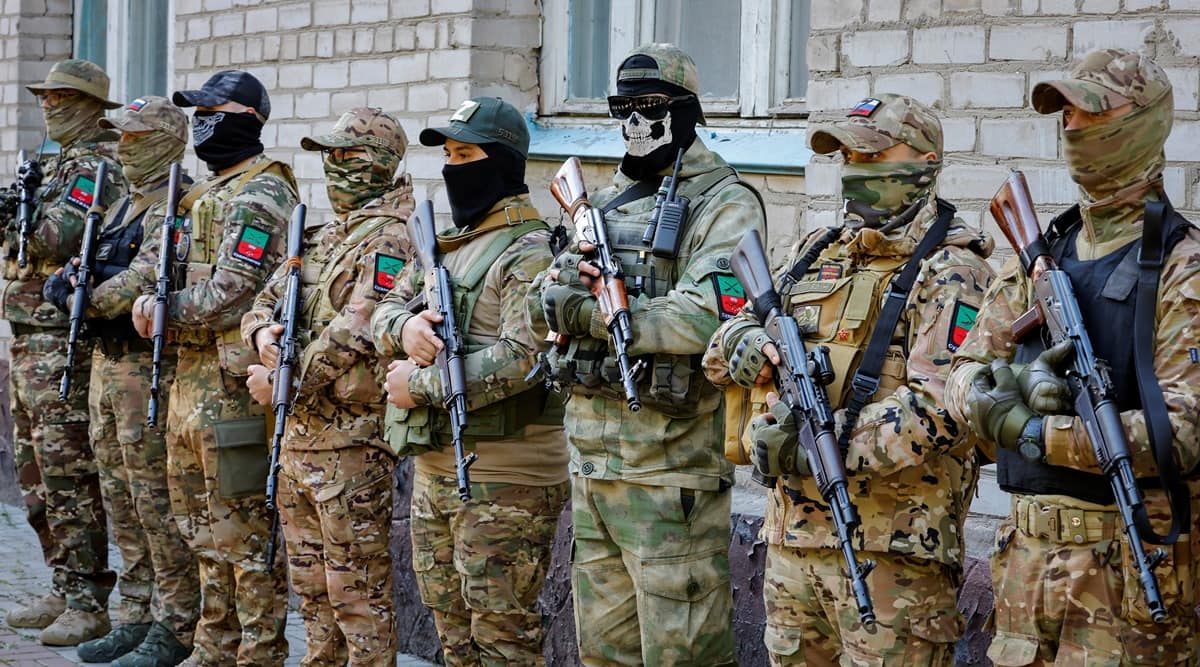 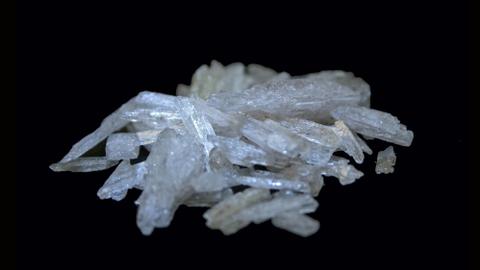 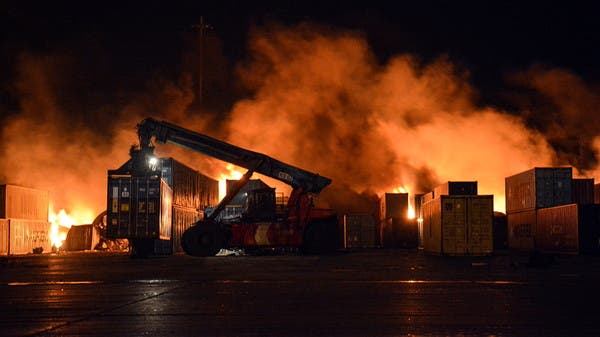 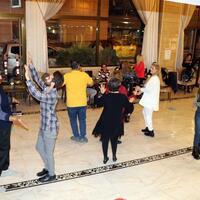