Islamabad (CNN) Flash floods caused by abnormally heavy monsoon rains have killed at least 549 people in Pakistan over the past month, with remote communities in the impoverished southwestern province of Balochistan among the hardest hit, a said a government agency.

Government agencies and the military have set up aid and relief camps in flood-affected areas and are working to help relocate families and provide food and medicine.
In addition to the deaths, the floods damaged more than 46,200 homes, the National Disaster Management Authority said on Friday.

“We are doing our best to provide significant relief and rehabilitation to flood victims,” ​​Prime Minister Shehbaz Sharif said during a visit to the affected areas.

Previous Lapid: 'Zero tolerance' for attacks from Gaza; Islamic Jihad is an Iranian proxy that wants to destroy Israel

Next Ukrainians thank North Macedonia for supply of Soviet-era tanks 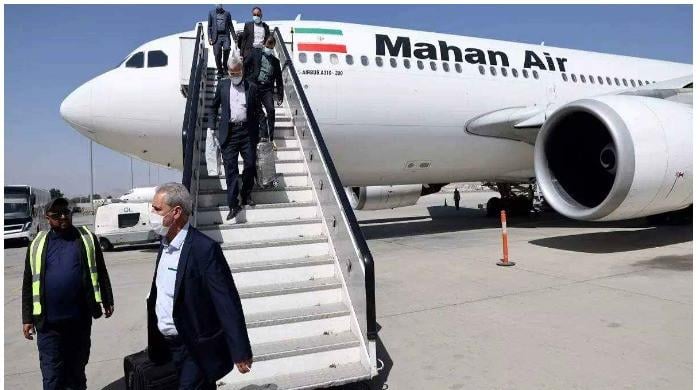 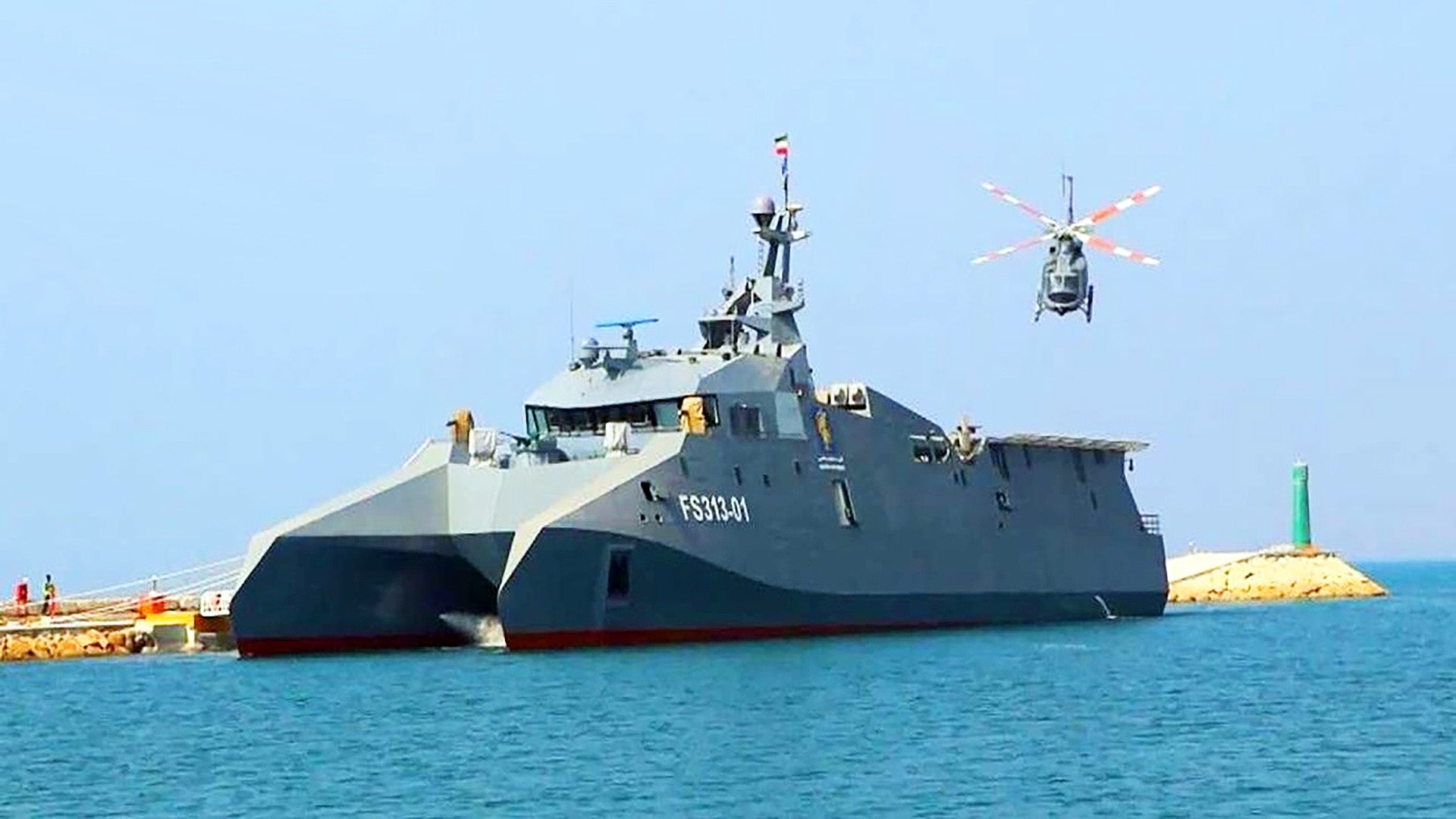 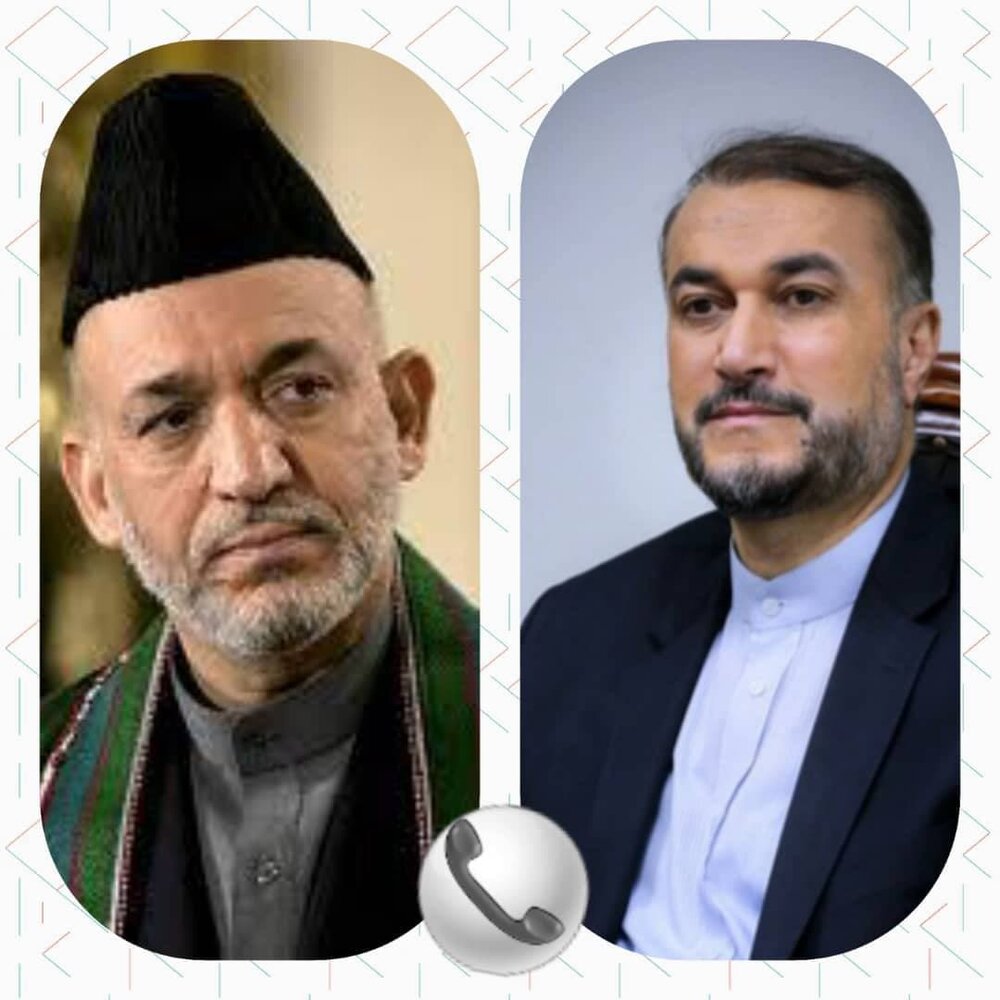 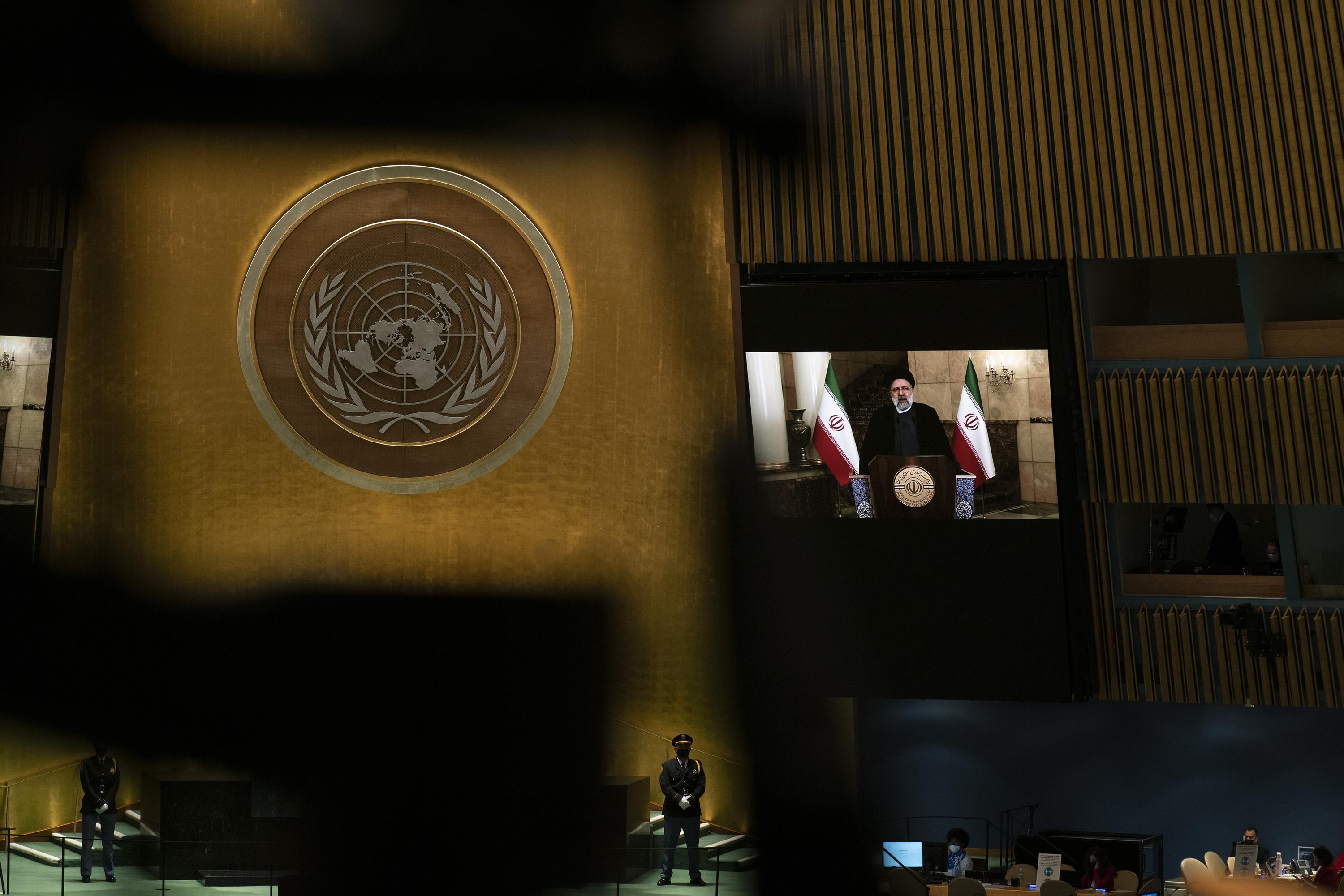 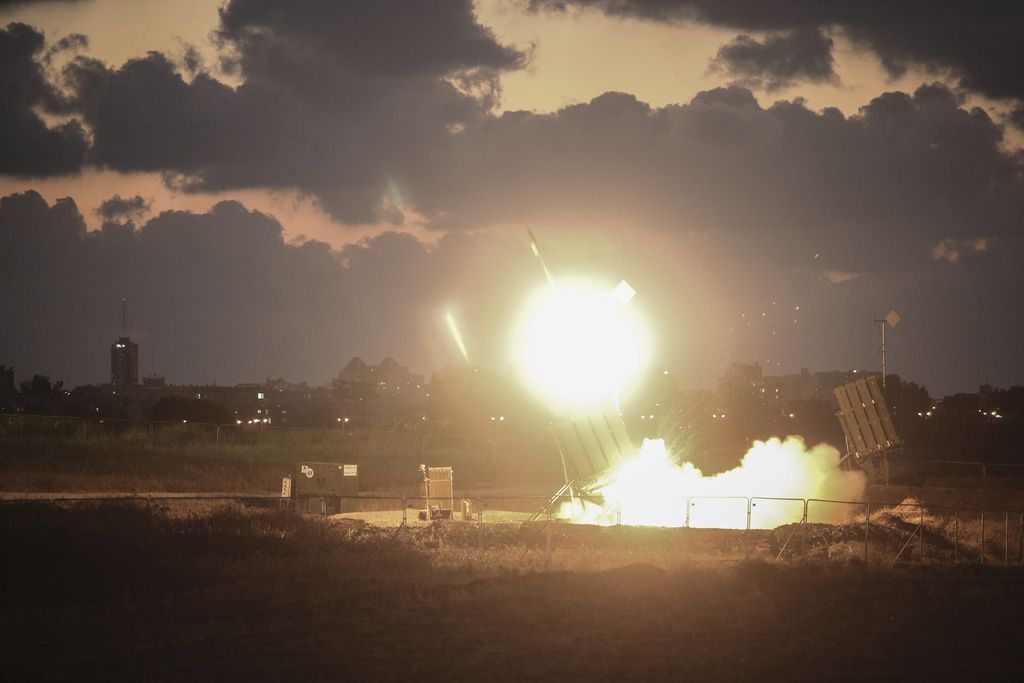