Tehran, Iran – Iran and Venezuela signed a 20-year ‘cooperation roadmap’ during a state visit by President Nicolas Maduro to Tehran as the two oil-rich countries reeling from US sanctions pledged to strengthen bilateral relations.

The Venezuelan president met his Iranian counterpart Ebrahim Raisi on Saturday at the Saadabad Palace in Tehran, the day after his arrival in the Iranian capital with a high-level political and economic delegation for a two-day trip.

During a joint conference after their meeting, the two men welcomed the elevation of bilateral relations to the “strategic” level and agreed that the two countries could strengthen commercial ties in addition to the sectors of energy, science and technology, agriculture and tourism.

The cooperation roadmap, the exact details of which are kept secret, was signed by the foreign ministers of the two nations in the presence of their respective presidents.

Delegations from the two countries discussed details of future cooperation, as the leaders focused on issues of mutual cooperation on economic issues amid crippling economic crises due to sanctions.

“The foreign policy of the Islamic Republic of Iran has always been to maintain relations with independent countries, and Venezuela has shown that it has shown incredible resilience against threats and sanctions from enemies and imperialism,” Raisi said, seated next to Maduro.

Like Venezuela, he added, Iran has also faced sanctions from the United States and others for decades, but has chosen to view them as an opportunity to move the country forward. .

Raisi said Iran had succeeded in breaking the “maximum pressure” policy that Washington had engaged in since the unilateral abandonment of the 2015 nuclear deal between Iran and world powers in 2018.

Despite several rounds of talks, no breakthrough has been made to revive the landmark deal that would likely grant sanctions relief in exchange for curbs on Tehran’s nuclear program.

Khamenei also hailed the closer ties between the two countries and efforts to counter the United States, and he backed Venezuela’s support for Palestine.

“The successful experience of both countries has shown that the only way to counter strong pressure and hybrid warfare from the United States is to oppose and resist it,” he told Maduro on his website. .

Direct flight between Tehran and Caracas

Maduro also hailed Venezuela’s ‘resistance against sanctions and imperialism’ since 2017, and said his country intended to use Iran’s experiences in this area and would center future cooperation on science. and technology.

The Venezuelan president hailed Iran’s “miracles” in developing its agricultural sector amid historic droughts, and said the two countries aimed to develop ties in this sector.

A direct flight between Tehran and Caracas will be established from July 18, Maduro said, expressing hope that it will help more Iranians consider Venezuelan cities and natural sites as tourist destinations.

“I believe that our future will be one of pleasant and solid friendships,” he said. “The future of the world is one of equality and justice and resistance to imperialism. We must build this future together.

In an interview with HispanTV, a Spanish-language public channel, on Friday, Maduro also hailed Iran’s help for its crumbling oil industry.

Raisi, who had sent his oil minister Javad Owji to meet Maduro earlier this year, promised on Saturday the cooperation would continue.

Following the meetings, Iranian state television said Raisi and Maduro attended a ceremony via video link, during which Iran officially delivered the second of four Aframax tankers ordered by Venezuela.

Built by a state company, the Aframax would be 250 meters long and could carry up to 800,000 barrels of oil.

Since 2020, Iran has helped repair and overhaul a number of Venezuelan refineries that have suffered from decades of mismanagement, low investment and sanctions.

The countries also signed an oil swap agreement last year, under which Iran sent shipments of its heavy crude to help Venezuela increase its oil and gas production to avoid fuel crises it has experienced in recent years.

Speaking from Tehran, Hamed Moussavi, a professor of political science at the University of Tehran, said the two presidents had tried to project an image of “resistance to American hegemony”.

“Such a strategy could succeed if other bigger countries such as China and Russia join it,” he told Al Jazeera.

Stressing that the meeting of the joint Iran-Venezuela delegations mainly focused on economic aspects, Moussavi said the two countries would benefit from economic cooperation as they remain under strict US sanctions.

Iran signed a 25-year cooperation agreement with China last year, which it said “entered the implementation phase” earlier this year.

He is also negotiating the renewal of a 20-year cooperation agreement with Russia, which was discussed during Raisi’s trip to Moscow in January. 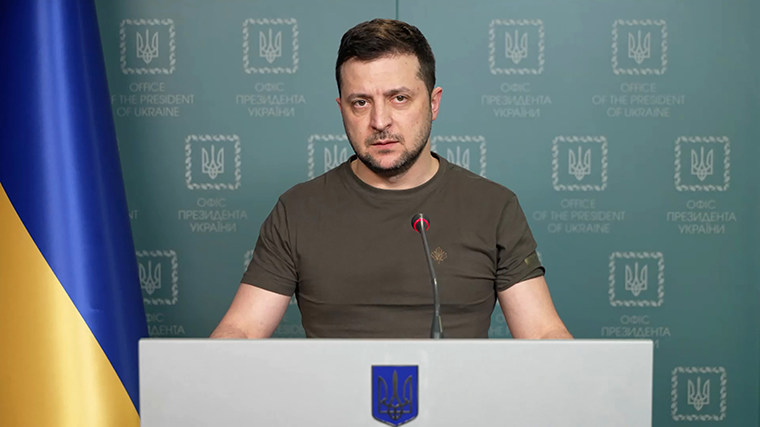 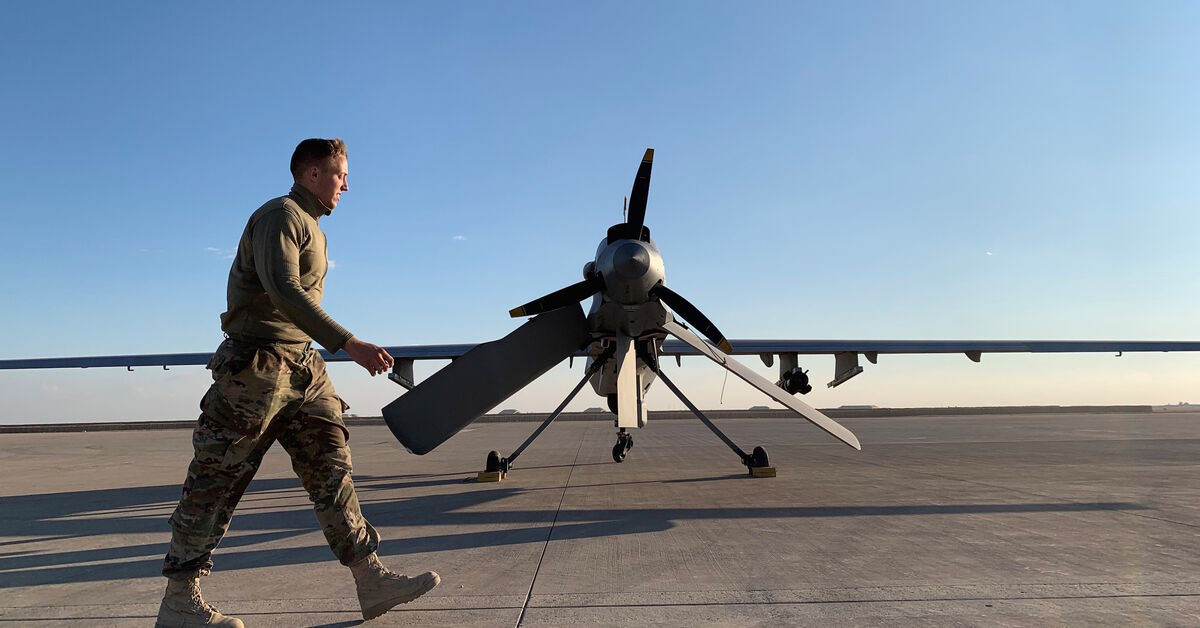 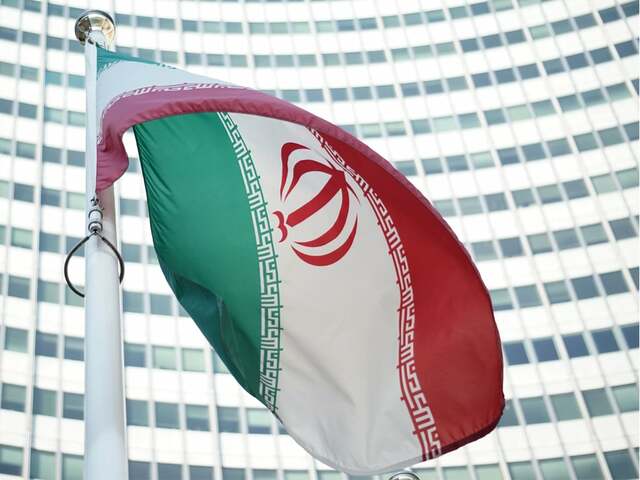