Islamabad – The Taliban’s foreign ministry said Tehran had returned military equipment belonging to the former Afghan government that was removed during the country’s collapse last year amid the withdrawal of international forces.

In a statement, ministry spokesman Abdul Qahar Balkhi said the material had been returned following continued contact between the two countries.

The equipment sent back to Afghanistan includes a large number of weapons, Humvee tanks, military vehicles, fire engines and other vehicles, Balkhi said.

“This positive step by the Islamic Republic of Iran will further strengthen the relations between the two countries,” the statement added.

The Taliban government is delivering Afghan Armed Forces HMMWV vehicles to Iran. This series of photos was taken in Semnan Province, Iran. pic.twitter.com/o0O9dVn0rm

Last year, the security forces of the previous Afghan government withdrew to Iran, taking with them a large number of weapons and vehicles, as the Taliban proceeded to conquer the western provinces of Afghanistan. The material was then confiscated by the Iranian authorities.

In addition, former Afghan soldiers evacuated military equipment, including dozens of planes, taking them across the country’s northern borders to Tajikistan and Uzbekistan.

Iran is the first country to hand over US equipment to the Taliban regime. Tajikistan and Uzbekistan have so far refused to return the plane despite repeated demands from the Taliban.

Reports suggest that the United States left military hardware worth $7 billion in Taliban-controlled Afghanistan amid the chaotic withdrawal of armed forces.

If you have any problems viewing this article, please report it here. 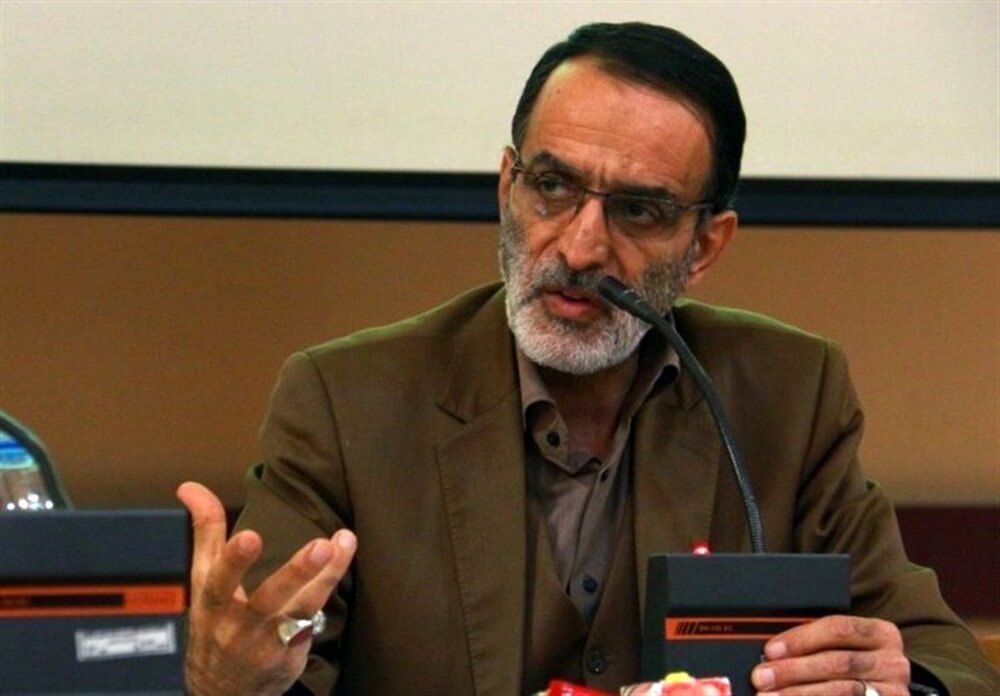 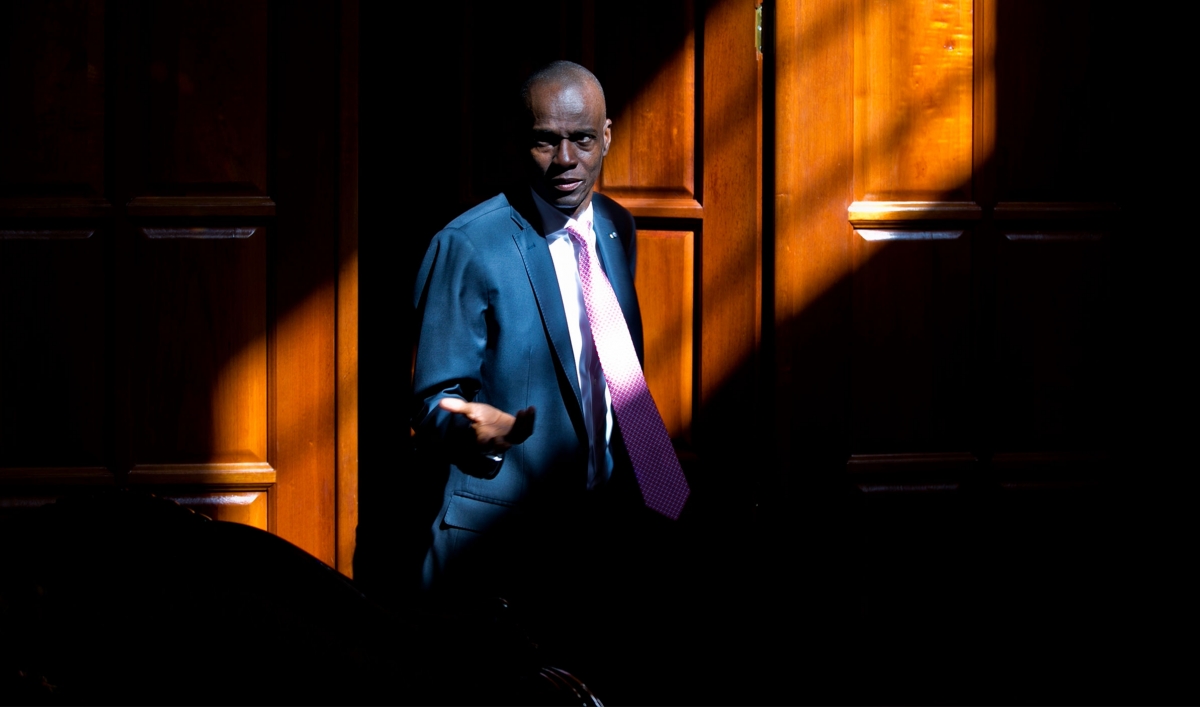