Balochistan [Pakistan], June 28 (ANI): At least 225 Pakistanis were deported by Iran through the Taftan border post in the Chagai district of Balochistan province after being arrested for entering Iran illegally, FYR News reported .

Iranian officials handed over Pakistani nationals to the Levies Force. They had entered Iran illegally and were arrested because they did not have valid travel documents.

The Levies Forces have turned over the deported Pakistanis to the Federal Investigation Agency (FIA) for further investigation.

Iranian authorities last week handed over 400 Pakistani citizens to border officials for illegally crossing the border, according to FYR News.

People often cross the border illegally in an attempt to reach Turkey, Greece and other European countries in search of greener pastures and become easy victims of human trafficking.

In April, Iran had expelled 203 Pakistanis from the same border town in Chagai district.

The border between Iran and Pakistan delimits the Pakistani province of Baluchistan from the Iranian province of Sistan and Balochistan. Its length is 959 kilometers (596 miles). (ANI) 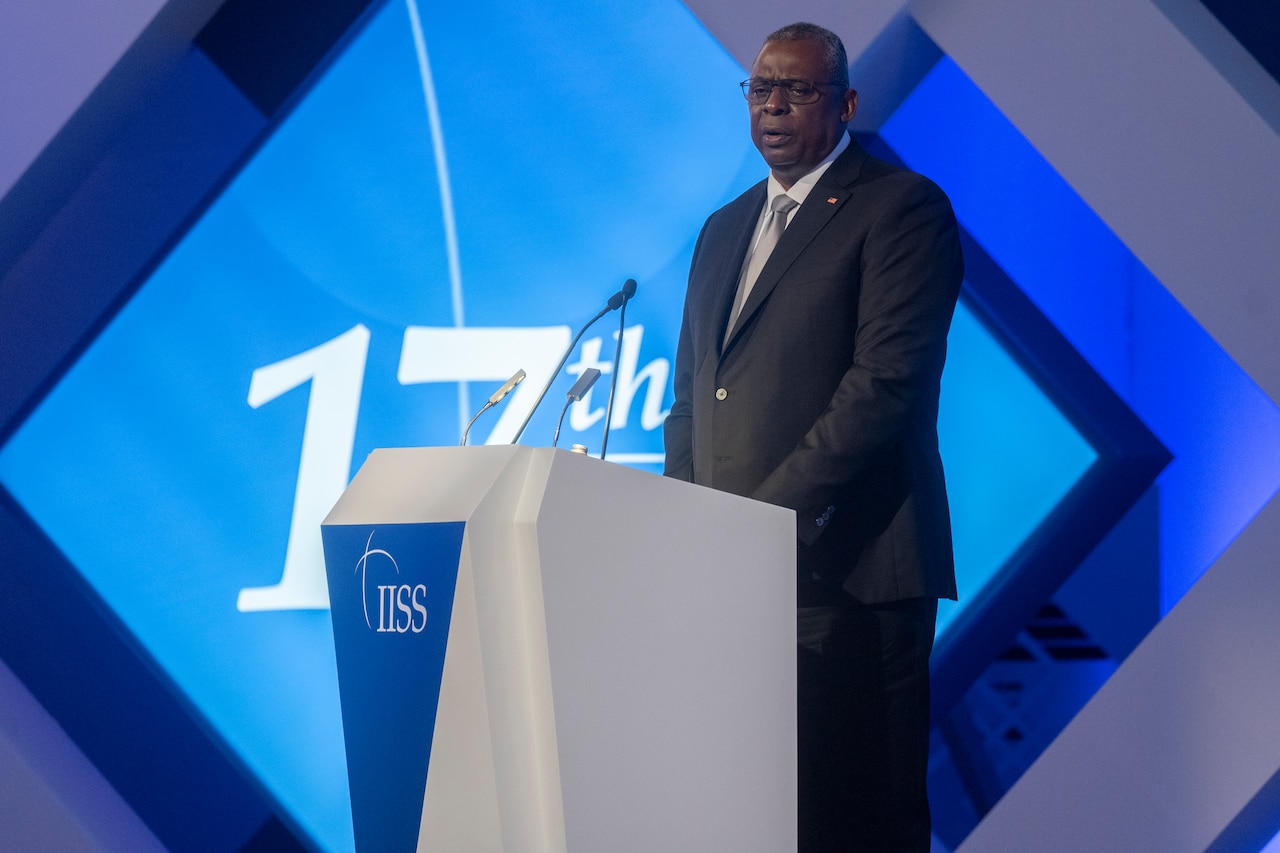