Algeria beat Iran 2-1 in a friendly match held at the Jassim Bin Hamad Stadium in Doha, Qatar on Sunday night.

It was the first friendly match for Dragan Skocic’s side after qualifying for the 2022 World Cup.

“This defeat and the quality of the team’s performances show that the Melli team is suffering from a lack of preparation with about five months to go before the start of the World Cup,” Zolfagharnasab said in his interview with the Tehran Times.

“Almost all the teams qualified for the 2022 World Cup started planning their preparation immediately after their participation was confirmed – in the World Cup. Organizing training camps and playing various friendly matches is a process that started there a long time ago for the other teams.

“But the Iranian national team didn’t have such conditions and after a long time finally played their first friendly match,” he added.

The ‘Persian Leopards’ are preparing for the 2022 FIFA World Cup, where Skocic’s side are drawn with England, USA and Wales in Group B.

However, Zolfagharansab believes that the defeat against Algeria is not enough to call into question the quality and potential of the players in the Iranian team.

“Iran have excellent players, and this defeat cannot call into question the technical quality of our national team. Instead, he shows us our weaknesses.

“In my opinion, Skocic and his technical team should use the time left until the World Cup to solve the problems encountered in the team’s game,” said the former Saipa coach.

“This, of course, requires more and better preparation matches, which is the duty of the Iranian Football Federation to organize such matches.

“The errors seen in the match against Algeria can be resolved. The national team head coach can eliminate these weaknesses with his measurements and good planning.

“The good thing about the warm-up matches is that the loopholes are exposed, and I think instead of criticizing, we should use this opportunity to help the national team,” Zolfagharnasab concluded. 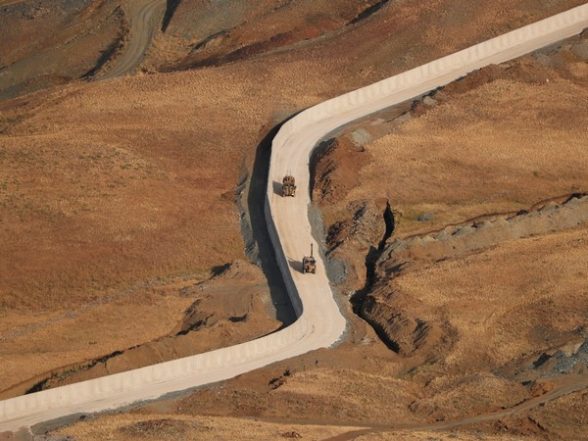 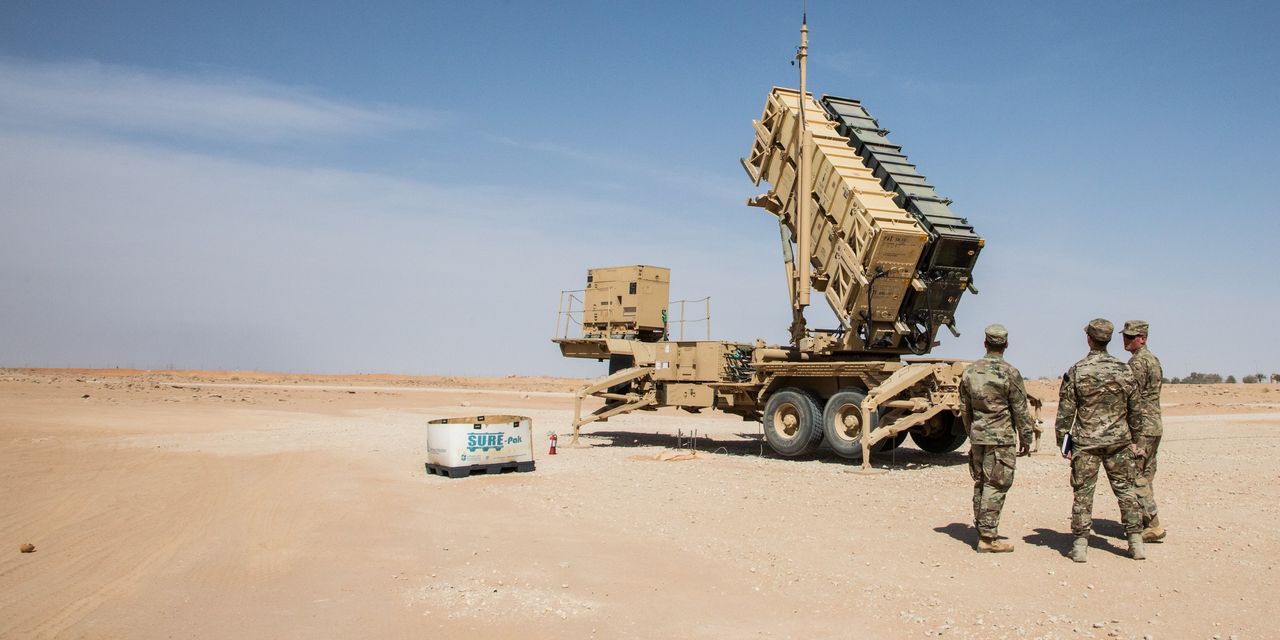