Azeri servicemen take part in a procession marking the anniversary of the end of the 2020 military conflict over the breakaway Nagorno-Karabakh region, involving Azerbaijani troops against Armenian forces, in Baku, Azerbaijan, on November 8, 2021 (Photo by Reuters)

Iran has expressed concern over the latest border clashes between Azerbaijan and Armenia, urging the two neighbors to exercise restraint and resort to dialogue to resolve differences.

“As in the past, the Islamic Republic of Iran stands ready to help the two sides settle their differences and establish stability and peace in the region,” Iranian Foreign Ministry spokesman said on Tuesday, Saeed Khatibzadeh.

He added that all countries should respect internationally recognized borders and called on Baku and Yerevan to resolve their differences through dialogue and peaceful channels.

The Iranian spokesman warned that the current challenges would pose a danger to the progressive process of promoting regional peace and progress.

Armenia and Azerbaijan accused each other on Tuesday of initiating fighting along their shared border amid new border clashes between sworn enemies a year after their war over disputed territory.

On the other side, the Azeri Defense Ministry also referred to a tense situation on the border with Armenia and said that a military operation was underway to repel large-scale â€œprovocationsâ€.

Russian media reported on Tuesday that Armenia had asked Moscow to help defend its territorial sovereignty against attacks by Azerbaijani forces.

Tensions between Yerevan and Baku remain high a year after sworn enemies waged war in the disputed Nagorno-Karabakh region. The six-week conflict, which has claimed more than 6,500 lives on both sides, ended last November with a Russian-brokered deal that left Azerbaijan largely in control of the territory.

Nagorno-Karabakh is internationally recognized as part of Azerbaijan, but has been populated by ethnic Armenians. Russia has deployed 1,960 peacekeepers to the region for an initial period of five years. Since the truce, the two parties have accused each other of having violated the peace agreement. 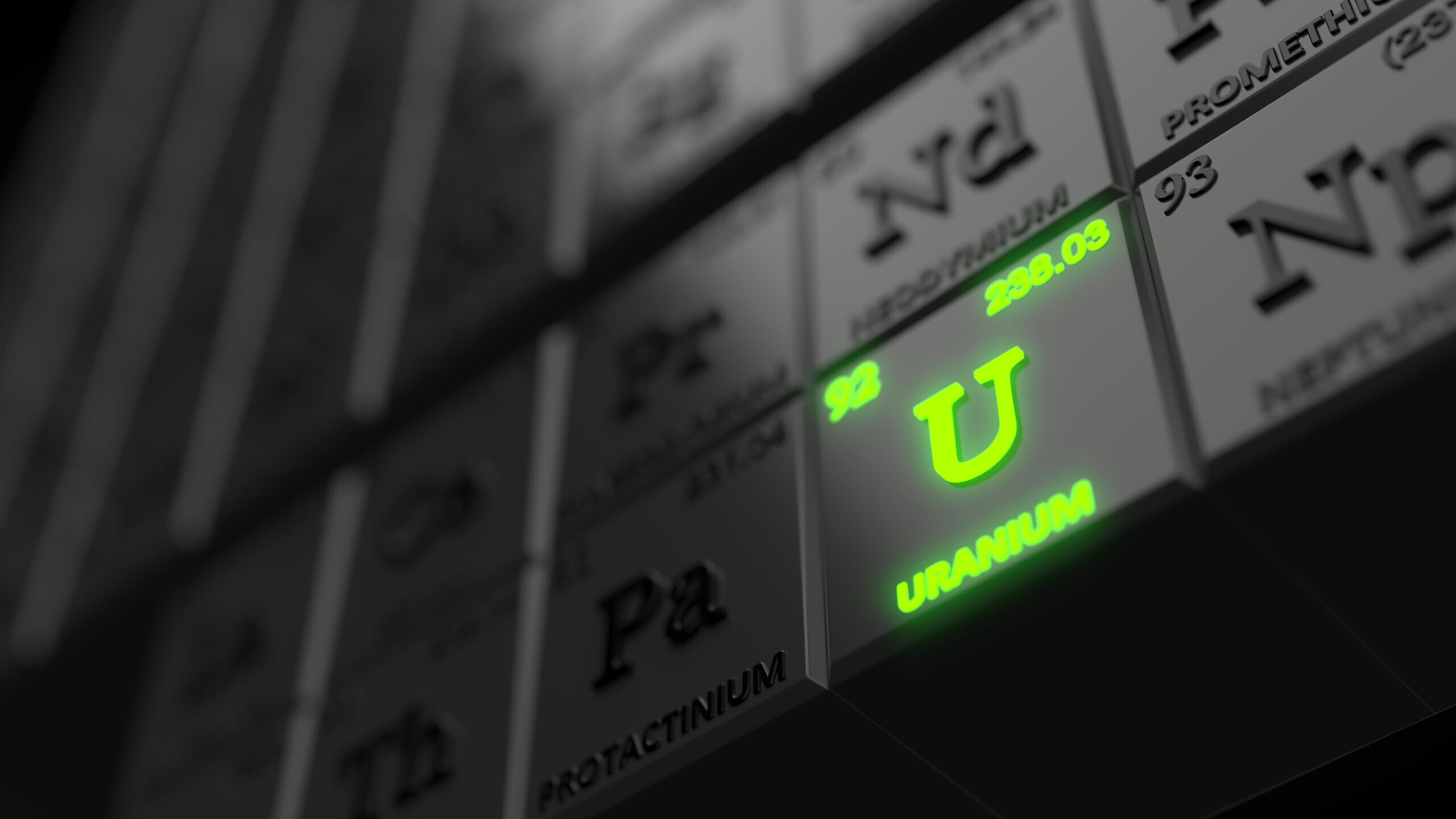 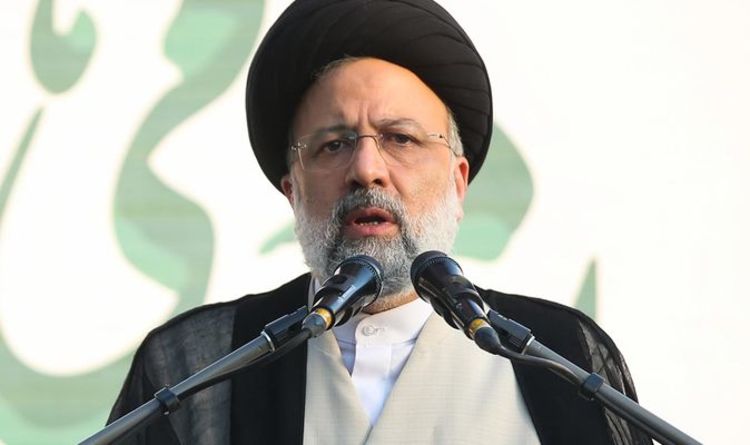 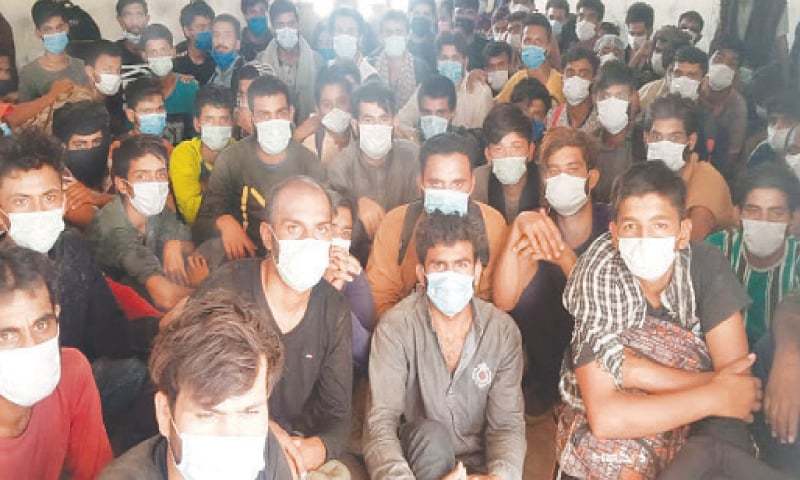