DUBAI, March 23 (Reuters) – Iran’s Revolutionary Guards on Wednesday warned Israel that it would face swift revenge attacks if it continued to target members of the elite forces in the Middle East, the report said. semi-official Tasnim news agency.

“Know that we will not only participate in the funerals of our martyrs, but also take their revenge immediately. This is a real and serious message. If your wrongdoing is repeated, you will come under our attacks again and suffer the bitter taste. from our missile fire,” Tasnim quoted Revolutionary Guards Commander-in-Chief Hossein Salami as addressing Israel.

The Guardians claimed responsibility for the March 13 attack on what they called “Israeli strategic centers” in Erbil, capital of the autonomous Kurdish region in northern Iraq. A dozen missiles launched from Iran hit what the Iraqi Kurdish regional government called “civilian residential areas”. Read more

The attack was seen as Iranian retaliation for Israel’s killing of members of the Revolutionary Guards in Syria, a close ally of Iran, in an airstrike on March 7.

“In recent weeks, you have seen how the Zionists are always wrong in their calculations and have been targeted by Revolutionary Guard missiles. We warn them that they must stop their misdeeds or we bury them alive,” Salami added. .

The Syrian Observatory for Human Rights monitoring group said shortly after the March 7 Israeli airstrike that it was the seventh of its kind in Syria this year and that the target was a depot of weapons and ammunition near Damascus airport.

Israel rarely comments on airstrikes in Syria, of which it has carried out hundreds since the country’s civil war began in 2011. 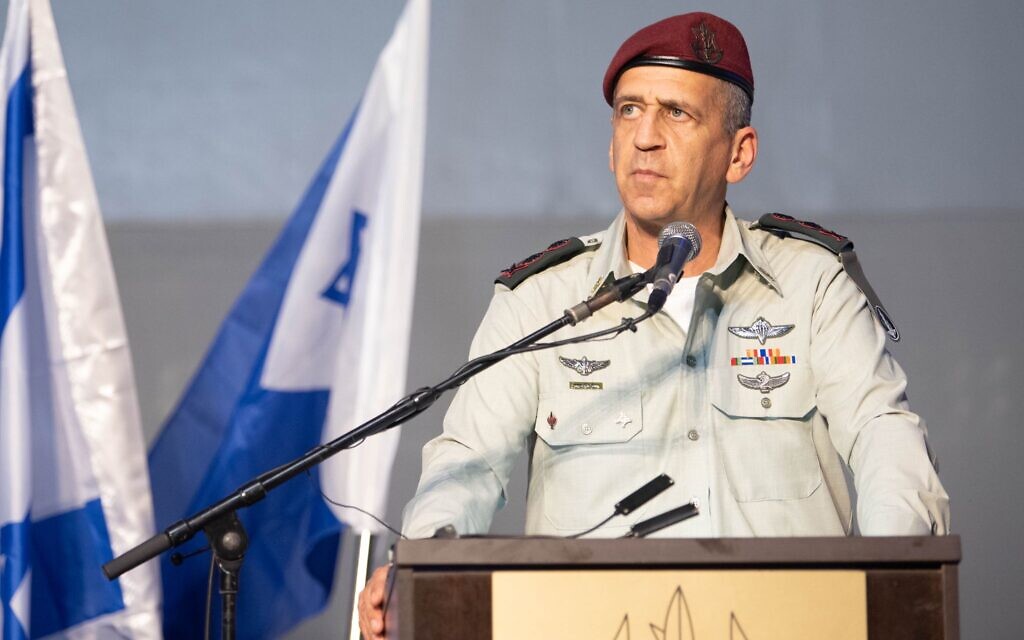 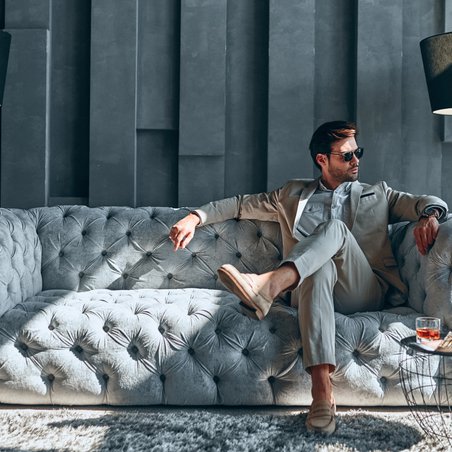 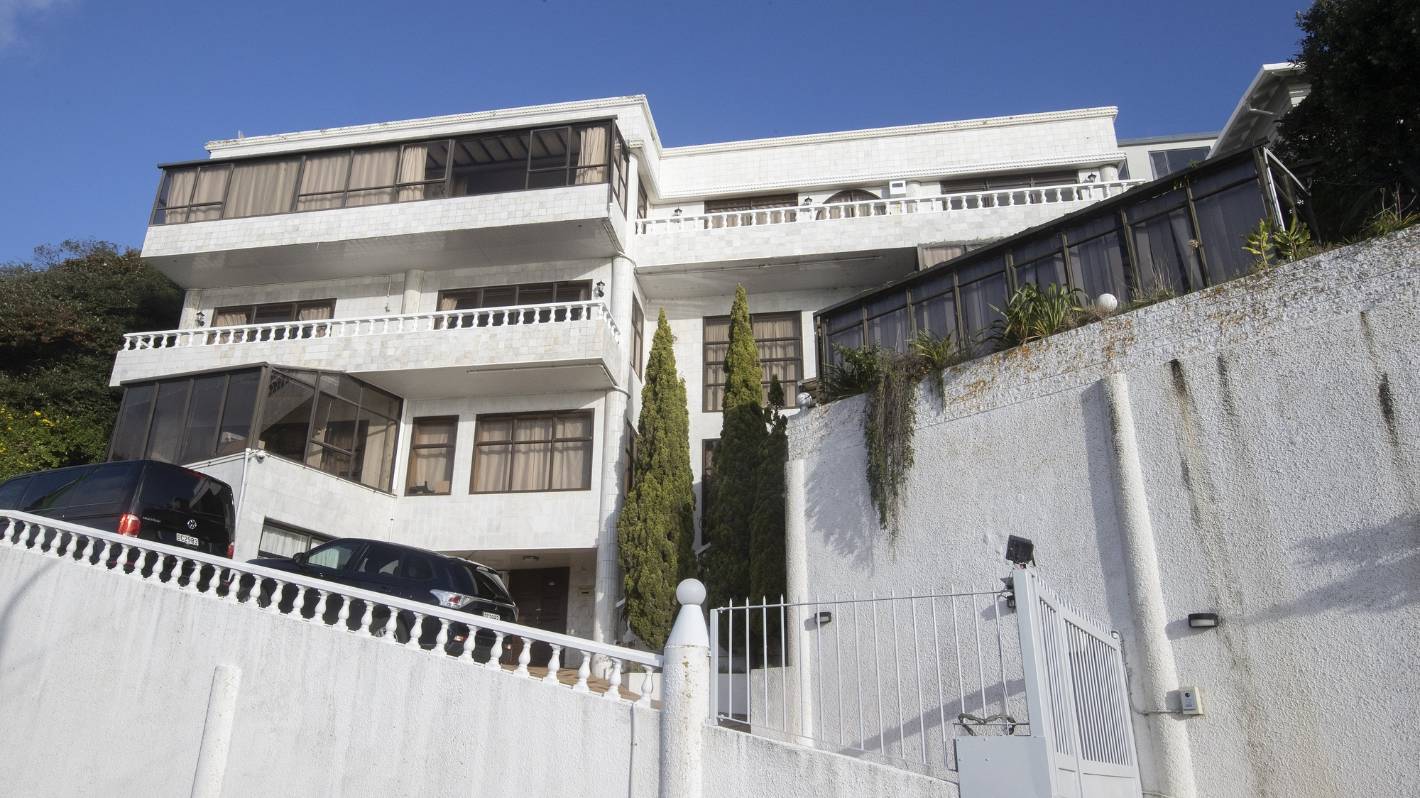