LONDON – China, which is increasingly flexing its muscles around the world, is one of the biggest threats to Britain and its allies, and a “miscalculation” from Beijing could lead to war, said Tuesday the head of the British foreign intelligence agency.

In his first public speech since becoming head of the Secret Intelligence Service, also known as MI6, in October 2020, Moore said China is the intelligence agency’s “top priority” as the country’s leaders increasingly support “bold and decisive action” to advance its interests.

Calling China “an authoritarian state with different values â€‹â€‹from ours,” he said Beijing was carrying out “large-scale espionage operations” against the UK and its allies, trying to “distort public discourse and take decision-making â€and exported technology that enables anâ€œ authoritarian web of control â€across the world.

â€œBeijing’s growing military strength and the party’s desire to resolve the Taiwan problem, by force if necessary, also pose a serious challenge to world stability and peace,â€ Moore said.

â€œThe Chinese Communist Party increasingly favors decisive action justified on the grounds of national security. Beijing believes its own propaganda on Western fragilities and underestimates Washington’s resolve. The risk of Chinese overconfidence in miscalculation is real. ”

Moore said the UK also continued to â€œface an acute threat from Russiaâ€. He said Moscow sponsored attempted murders, such as the poisoning of former spy Sergei Skripal in England in 2018, is increasing cyber attacks and trying to interfere with democratic processes in other countries.

“We and our allies and partners must resist and discourage Russian activities that violate the international rules-based system,” said the head of MI6.

“No country in Europe or beyond should be made to think that unbalanced concessions to Russia bring better behavior,” he said, noting Russia’s annexation of Crimea in 2014 and its recent reinforcement of troops near the border with Ukraine.

His comments are the latest warnings from senior British officials aimed at deterring Moscow from further incursions into Ukraine.

Moore said Iran is also a major threat and is using political and activist group Hezbollah – “one state within the state” – to fuel political unrest in neighboring countries.

Turning to non-state threats, he said the fall of the internationally-backed Afghan government and the return to power of the Taliban had “raised the spirits” of militants.

“I won’t say it: the threat we face is likely to increase now that we have left Afghanistan,” Moore said – though he also said it would be “overkill” to call speed surprise of the Taliban takeover a failure of Western intelligence.

He argued that British spies must give up some of their deep-rooted secrecy and enlist the help of tech companies to win a cybersecurity arms race that gives hostile countries and groups ever greater capacity.

Moore, speaking at the International Institute for Strategic Studies in London, said the disruptive potential of artificial intelligence and other rapidly developing technologies means the spy agency must “become more open to stay secret â€in a world of disruptive technological change.

“Our adversaries are investing money and ambition in mastering artificial intelligence, quantum computing and synthetic biology, because they know that mastering these technologies will give them leverage”, Moore said. He used China as an example of a country that collects data on a large scale for information and power.

To keep pace, he said, British spies “are now pursuing partnerships with the tech community to help develop world-class technology to solve our biggest mission problems.”

â€œUnlike Q in the Bond movies, we can’t do it all in-house,â€ Moore added, referring to fictional gadget maker MI6 in the 007 thrillers.

Moore said working with the private sector was a “radical change” for an organization mired in secrecy. Until 1992, the British government refused to confirm the existence of MI6. The organization has gradually opened up in recent years, even allowing the publication of an authorized history – although this only goes until 1949.

MI6 began publicly naming its leader, who uses the code name C, in the 1990s, and Moore is the first head of the department with a Twitter account.

Copyright 2021 The Associated Press. All rights reserved. This material may not be published, broadcast, rewritten or redistributed without permission.

Previous 'For the sake of peace', anti-war groups urge Biden to revert to nuclear deal with Iran 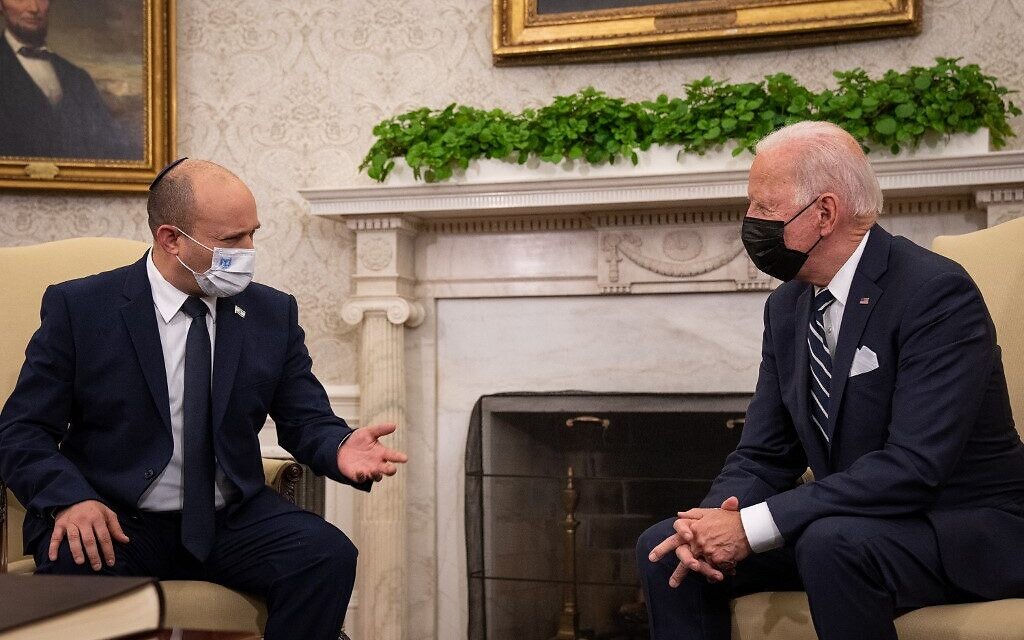 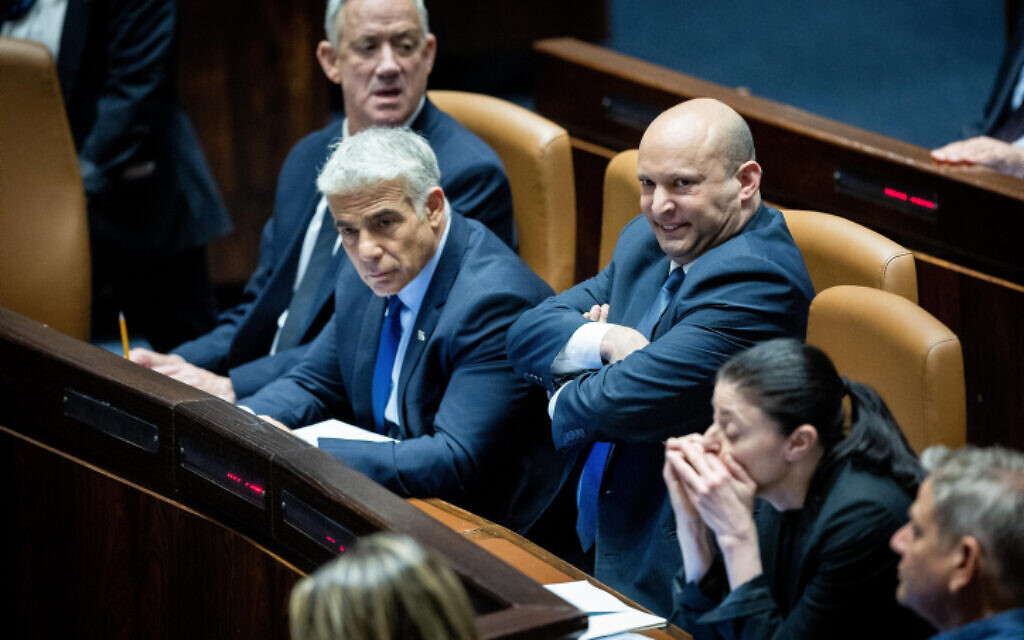