Here are some of the best stories to start your day: During remarks at the White House, Biden laid out a plan to increase testing, speed up the vaccination campaign and increase the capacity of hospitals that could be flooded in the coming weeks. Right now, there are only “a few weeks” left to relaunch the nuclear deal with Iran if it continues nuclear activities at the current rate, US negotiator Rob Malley said on December 21.

We should be concerned about omicron, not panicked: Biden

On Tuesday, US Vice President Joe Biden tried to strike a balance between telling Americans about the impending outbreak of omicron infections while simultaneously trying to persuade the public to take protective measures.

Prime Minister Imran Khan expressed regret for Pakistan’s participation in the United States’ 20-year “war on terror” in Afghanistan, saying the country had joined only for “dollars” and not for “The public interest”.

US negotiator Rob Malley said on Tuesday that there might only be “a few weeks” left to relaunch the nuclear deal with Iran if the country continued nuclear activities at the current rate.

Watch | Gravitas: Is the Indian rupee the “worst performing currency in Asia”?

Next Mountaineer Toolika Rani to educate voters in Lucknow 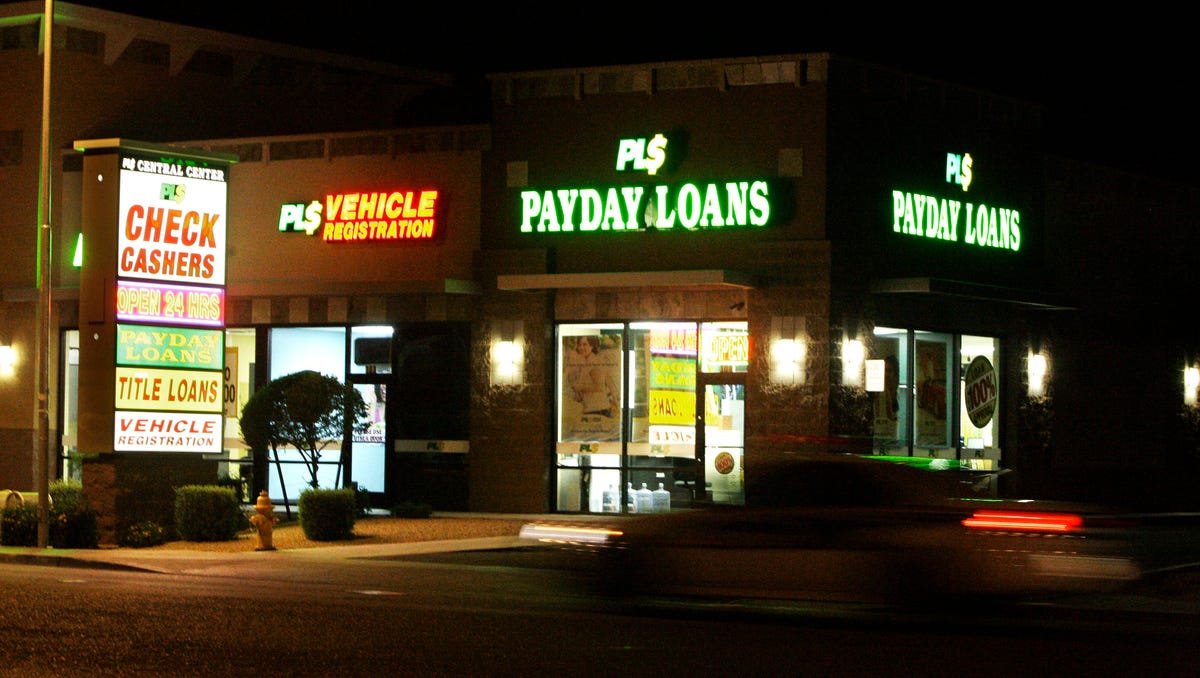 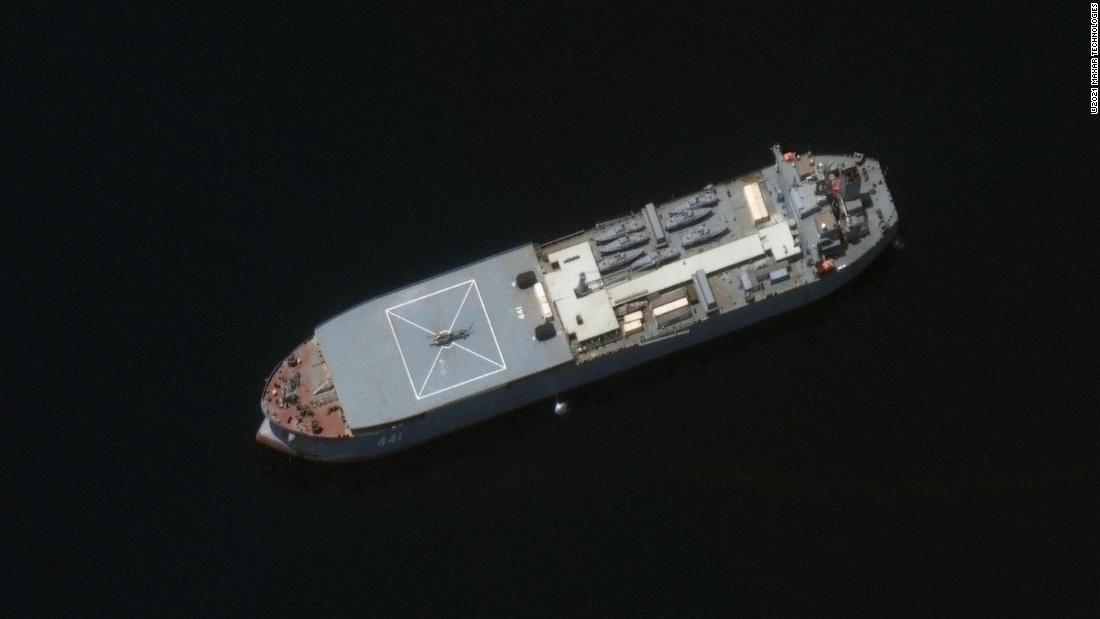 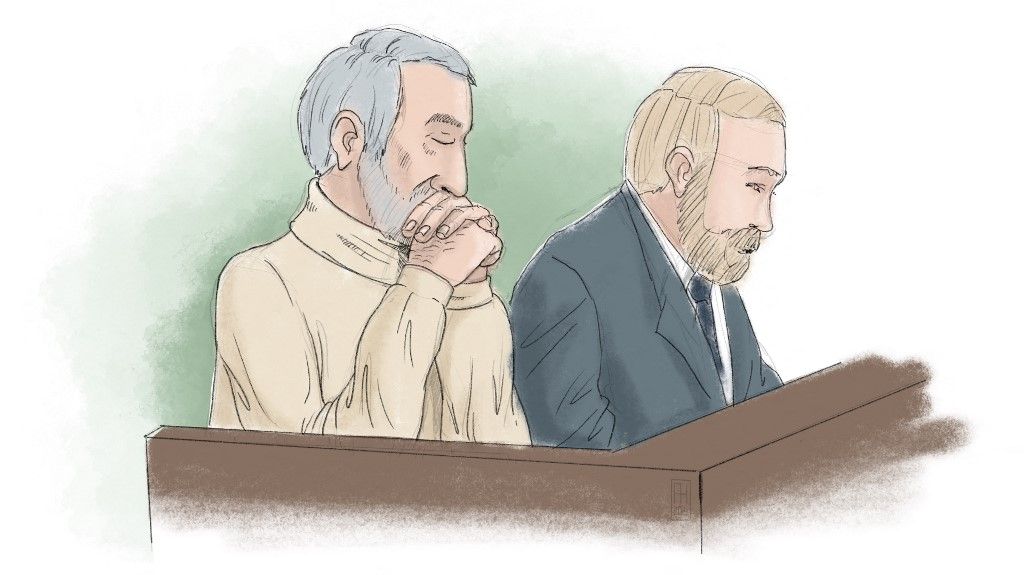