FM Prince Faisal said the fourth round of negotiations between the two Middle Eastern rivals took place on September 21.

“These talks are still in the exploratory phase and we hope that they will lay the foundations for settling the problems between the two parties,” he said in Riyadh at a joint press conference with the foreign policy chief. from the European Union, Josep Borrell.

Prince Faisal did not disclose the location of the meeting or the level of representation, while Borrell welcomed the talks between Saudi Arabia and Iran.

Iran and Saudi Arabia, opposing parties in multiple conflicts in the Middle East, have been in talks since April at the highest level since the breakdown of relations in 2016.

Discussions were initiated under former Iranian President Hassan Rouhani, who was replaced in August by Raisi. The first three rounds of Saudi-Iranian talks took place in Iraq.

Saudi Arabia and Iran have supported opposing sides in regional conflicts and political disputes in Syria, Lebanon and Iraq for years, and Riyadh has led a warring Arab coalition against the Houthi-aligned movement. Iran in Yemen since 2015.

Riyadh and Tehran have said they hope the talks can ease tensions while downplaying expectations of a meaningful diplomatic breakthrough.

Borrell said he addressed the situation in Yemen during his visit to Riyadh, where he will also meet with Yemeni President Abd Rabbu Mansour Hadi.

â€œWhat is happening in Yemen is a terrible tragedy for the people there and it also has an impact on the whole region,â€ Borrell said.

Saudi Arabia intervened in the Yemen war on behalf of the internationally recognized government in 2015, shortly after Houthi rebels seized the capital, Sanaa.

Fighters have repeatedly targeted the kingdom in cross-border attacks.

The bitter conflict in Yemen has claimed tens of thousands of lives and displaced millions of people, resulting in what the United Nations calls the world’s worst humanitarian crisis.

As the UN pushes for an end to the war, the Houthis demanded the reopening of Sana’a airport, closed under Saudi blockade since 2016, before any ceasefire or negotiations. 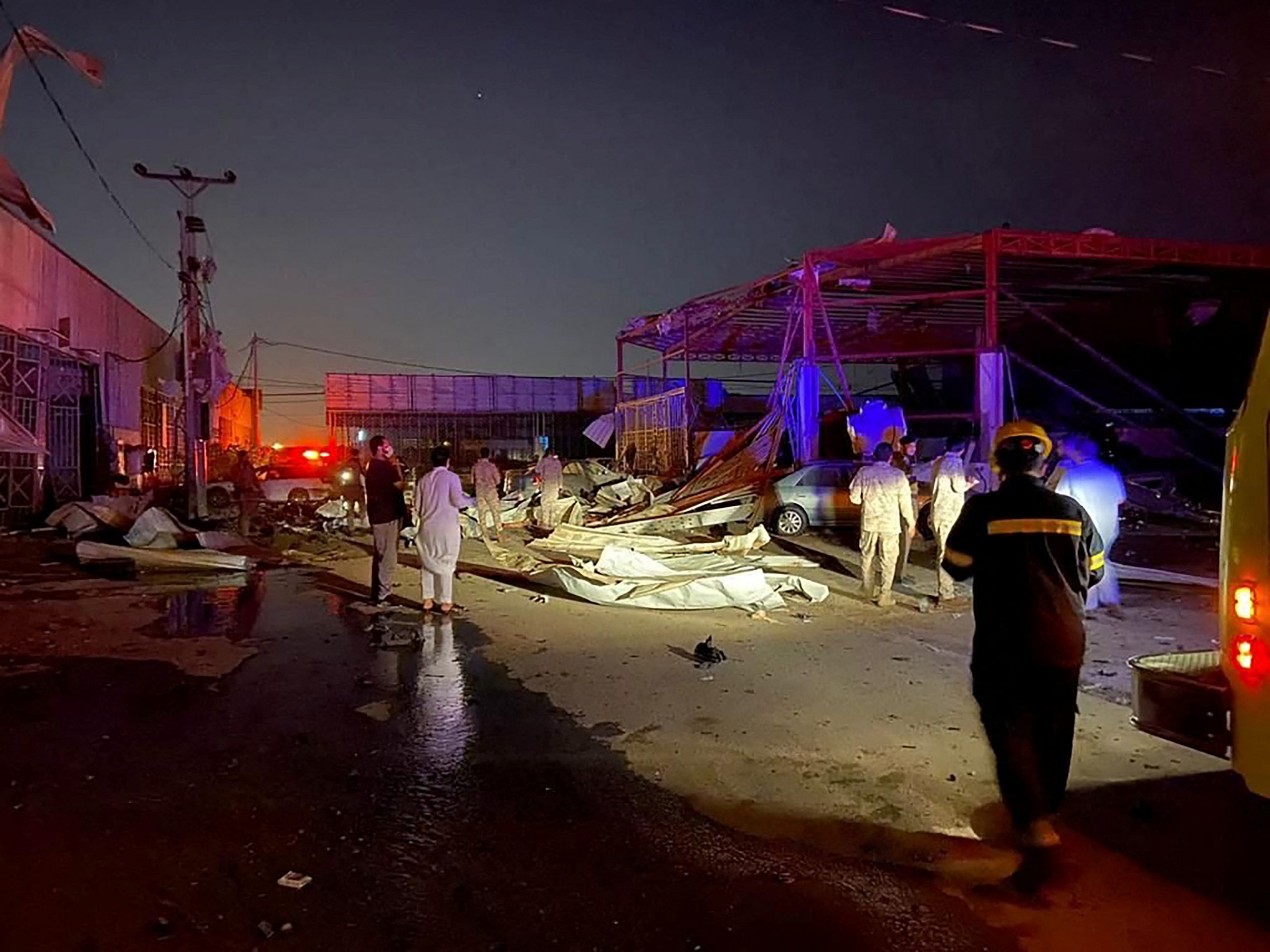