Welcome to The Times of Israel’s Daily Briefing, your 15-minute audio update on what’s happening in Israel, the Middle East and the Jewish world, Sunday through Thursday.

During our Wednesday morning taping, the IDF entered Jenin for a military raid in which at least three Palestinian gunmen were killed. Fabian gives the context.

During the two-day Rosh Hashanah holiday, clashes also took place on the Temple Mount and in East Jerusalem. What was the spark this time around and how long should they go on?

As Berman reported to the United Nations General Assembly in New York last week, British Prime Minister Liz Truss told Prime Minister Yair Lapid that she was considering moving the country’s embassy from Tel Aviv to Jerusalem. How seriously should we take this?

We are looking at what is happening right now in Ukraine. After a series of contentious referendums for a merger with Russia in the occupied Ukrainian territories, officials from three of those regions have claimed victory – amid international condemnation of the sham polls. How is Israel reacting and is it a more decisive position than what we have seen before?

Fabian recently reported on a four-day joint Israeli-US naval exercise in the Gulf of Aqaba in the Red Sea that included US naval drones. Although Iran has no coastline along the Red Sea, the exercise – dubbed “digital shield” – had a significant Iranian bent. Fabien explains why.

Zelensky ‘shocked’ by lack of Israeli defense support: ‘They didn’t give us anything’

Israel, US wrap up four-day exercise in Red Sea with naval drones

Subscribe to The Times of Israel Daily Briefing at itunes, Spotify, FM Player, gGoogle Playor wherever you get your podcasts.

Check out this episode of the Daily Briefing:

The relentless creative spirit of Israel

I’m proud to cover Israeli arts and culture for The Times of Israel. My Rhythm shows the “other side” of life here, with inspiring artists from all walks of life – musicians, painters and writers, chefs and winemakers, filmmakers and screenwriters.

The creative spirit of Israelis somehow thrives despite all the obstacles this small nation has faced. I am privileged to share these compelling stories with ToI readers and listeners, increasing your knowledge of Israel’s remarkably vibrant artistic community.

Your support, through the Times of Israel community, helps us continue to deliver surprising and awe-inspiring stories like mine to readers around the world. Are you going to join our community today? 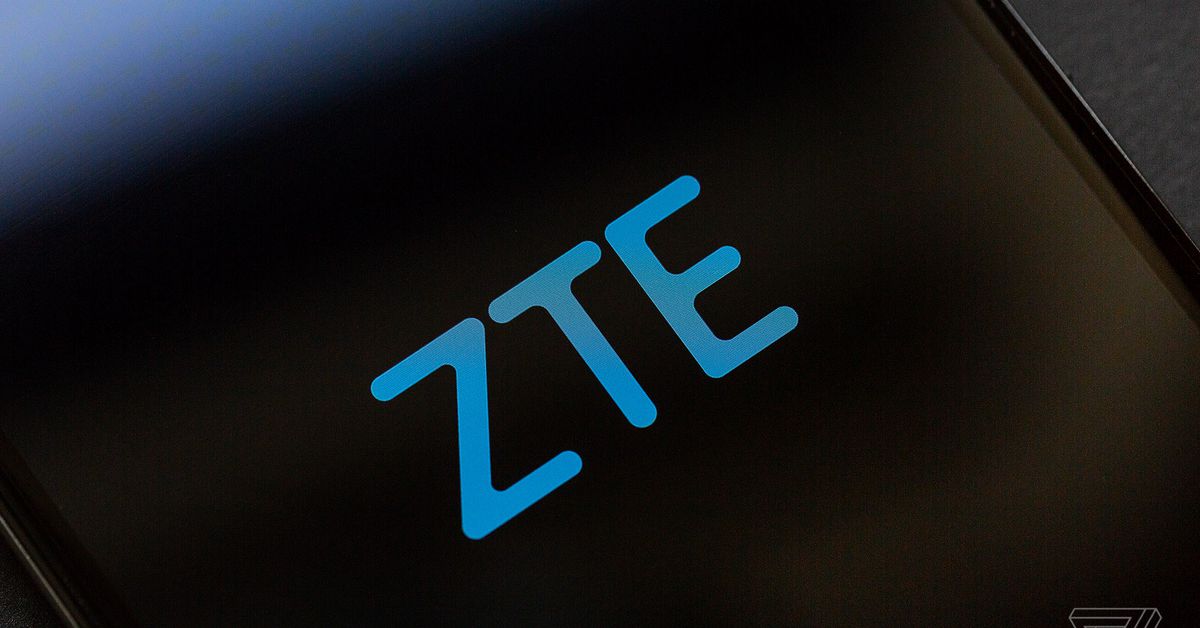 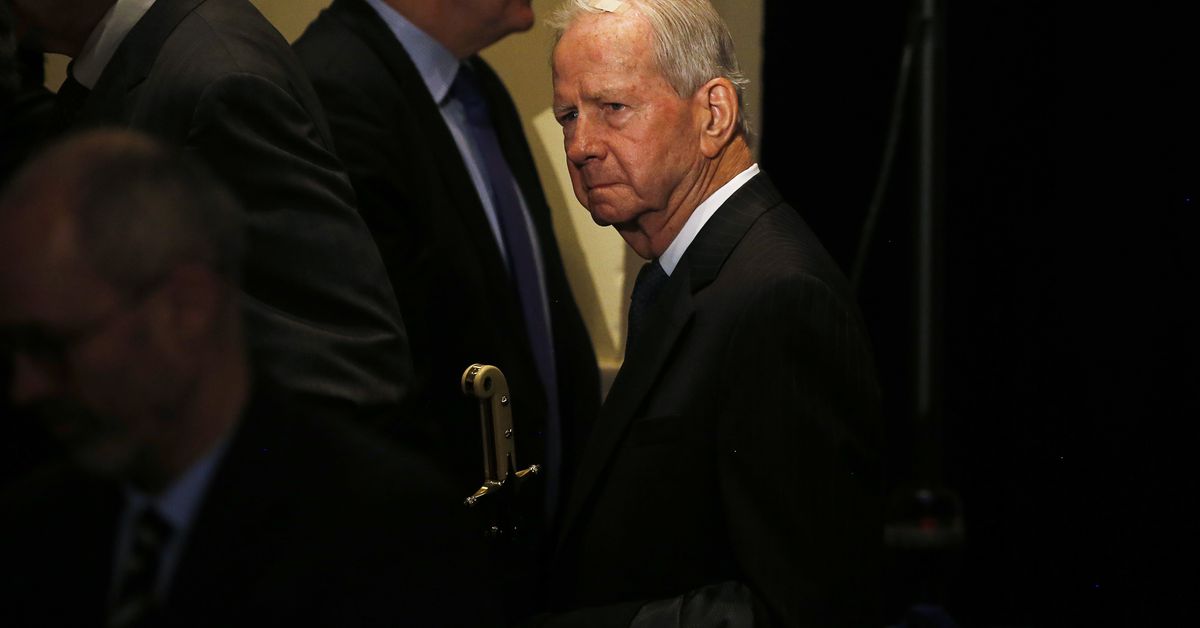