KATMANDU: Tanzanian President John Magufuli canceled a Chinese loan worth $ 10 billion, saying the terms of the Chinese loan deal could only be accepted by a drunk man.

The aforementioned loan had been signed by his predecessor Jakaya Kikwete for the construction of a port at Mbegani cove in Bagamoyo.

His predecessor, Jakaya Kikwete, had signed the deal with Chinese investors to build the port on condition that they get 30 years to guarantee the loan and 99 years of uninterrupted lease, according to local media.

Described as a “killer Chinese loan”, several African organizations and citizens had asked the then president to cancel the agreement.

They had warned that the move would have dire consequences, but their concerns were ignored and the deal was signed.

However, after coming to power, President Magufuli launched the renegotiation process and urged investors to reduce the lease term to 33 years instead of the 99 years signed by the previous government.

Investors failed to meet the deadline set by the Magufuli government after which the deal was canceled.

China has often been accused of luring poor African countries into the debt trap by granting them loans for much-needed infrastructure projects and then controlling them when they fail to repay their debts.

(With contributions from the Agencies)

Next A $ 140 million loan approved for Lake Wells SOP project 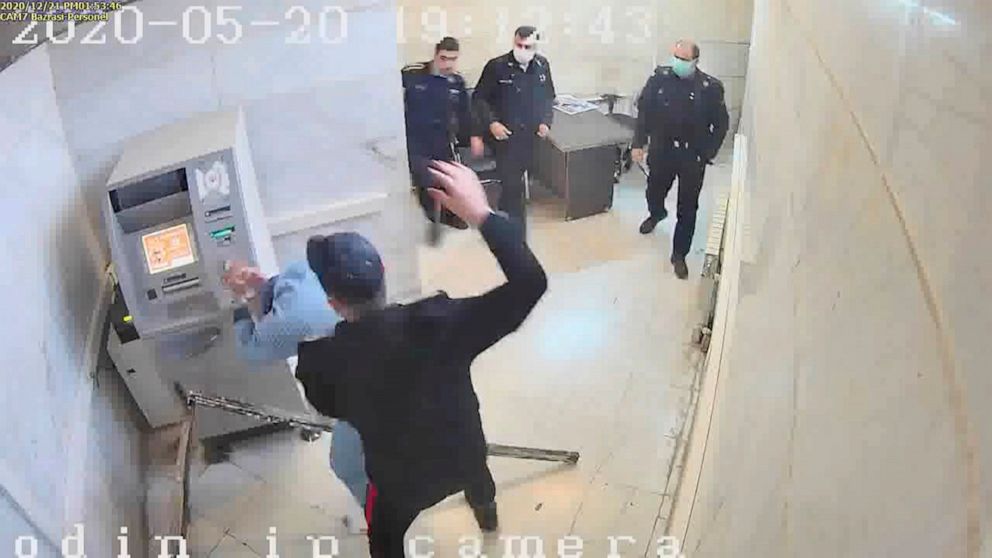