Desperate to reach a nuclear deal, so-called progressive lobby groups and Democratic members of the Senate, such as Chris Murphy, pushed the Biden administration to withdraw the Islamic Revolutionary Guard Corps (IRGC) from the US List of Foreign Terrorist Organizations.

President Biden is eager to revive an iconic legacy of the Obama administration, returning to the nuclear deal at all costs. It created a lot of bipartisan outrage and was also opposed by many Iranians inside and outside Iran.

Nonetheless, Biden faced strong opposition to such a move not only from Republicans but also Democrats in the House and Senate. But perhaps more importantly, the Biden administration is jeopardizing America’s international reputation as a superpower and moral authority.

Removing the IRGC from the list of terrorist groups will mean that the leader of the free world will designate terrorist groups not on merit but on political considerations, thus setting a dangerous precedent. There is overwhelming evidence that the IRGC is the largest and most powerful sponsor of global terrorism.

The IRGC has planned the abduction of Iranian-American dissidents on US soil and is actively planning violence against current and former US officials, including former Secretary of State Mike Pompeo and former US Special Representative for Iran. , Bryan Hook.

Given the gravity of the nature and objectives of the IRGC, what justification can the United States have for delisting a group that fits the classic definition of terrorism while keeping Hezbollah, Hamas and Jihad Islamic Republic affiliates on the list?

In addition, delisting from the IRGC is also a signal to dictators and brutal regimes that if you put pressure on the United States, whether with nuclear proliferation or otherwise, you can get away with it and continue on your path of evil, rewrite history and get rid of your terrorist past.

Would the United States also delist ISIS or Al-Qaeda if they too were seeking nuclear weapons?

In the long term, delisting from the IRGC will negatively affect the Iranian people’s perception of the United States. Biden’s action will show Iranians, one of the most pro-American populations in the Middle East, that their oppressors will pay no price for their crimes against humanity and acts of terrorism, both at home and abroad. the stranger.

For Iranians, the IRGC is an occupying force that strictly ensures the survival of the Islamic Republic instead of protecting the national interests of Iranians. The list of IRGC crimes against the Iranian people is long. On January 8, 2020, the IRGC shot down Ukrainian International Airlines civilian flight PS752, killing 176 passengers and crew. The IRGC also led the massacre of around 1,500 peaceful protesters in November 2019.

Iranians see the IRGC not as a force that provides their security, but rather as a mafia group that not only massacres protesters in the streets, but also exploits Iran’s abundant resources to pursue an expansionist regional policy while impoverishing the people.

The IRGC is also responsible for killing and injuring thousands of Americans. In 1983, the IRGC plotted to bomb the Marine barracks in Beirut, killing 241 American servicemen.

Additionally, based on a declassified report, IRGC-backed militias were responsible for the killing of more than 600 US military personnel in Iraq.

The removal of the guards will send a clear message: the US government does not stand in solidarity with the Iranian people but with their oppressors.

The arguments in favor of removing the IRGC from the terrorist list are not convincing. They will have far more dangerous long-term ramifications for US and global security. Expunging Biden would send the wrong message and disrespect the legacy of those killed defending our nation.

The IRGC has illustrated the threat and danger it poses to Iranians, the region and the world. In the face of such brutality, the United States should not give in but rather impose sanctions and keep the IRGC on the terrorism list, because that is exactly what the IRGC is: a terrorist organization.

In addition to the tangible impacts of IRGC sanctions, the moral and ethical consequences are powerful. Delisting from the IRGC is a clear signal that the United States will avoid acknowledging terrorism and imposing consequences on its actors. It should recognize the moral distinction between good and evil and impose moral stains on those who commit evil.

America must not abandon the policies of exercising truth and justice. The framework for removing the IRGC from the terrorist list will harm America and empower those who oppress Iranians.

Macron will unveil the new French government: the Elysée

Warning:
The opinions expressed by the authors in this section are their own and do not reflect the views of Al Arabiya English. 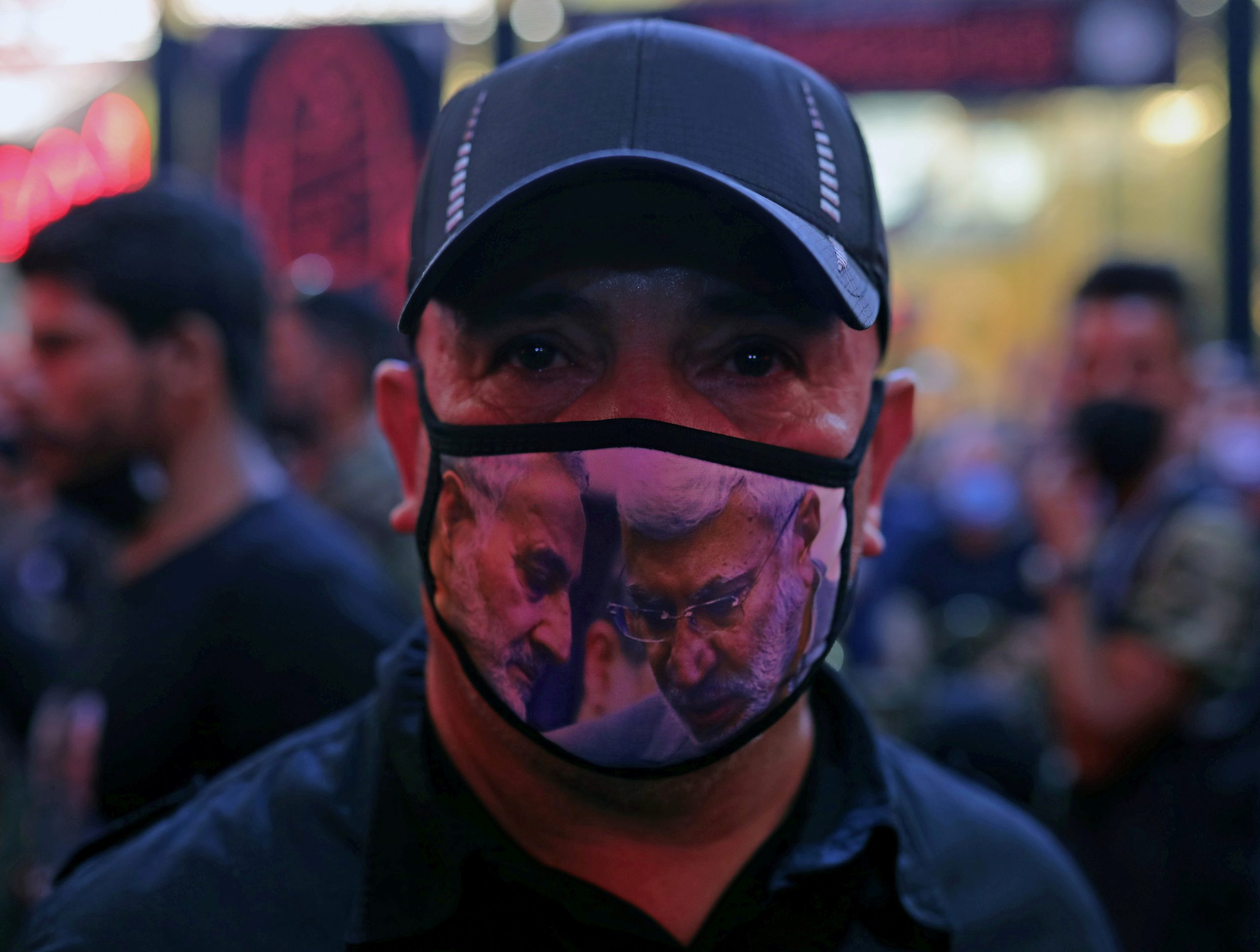 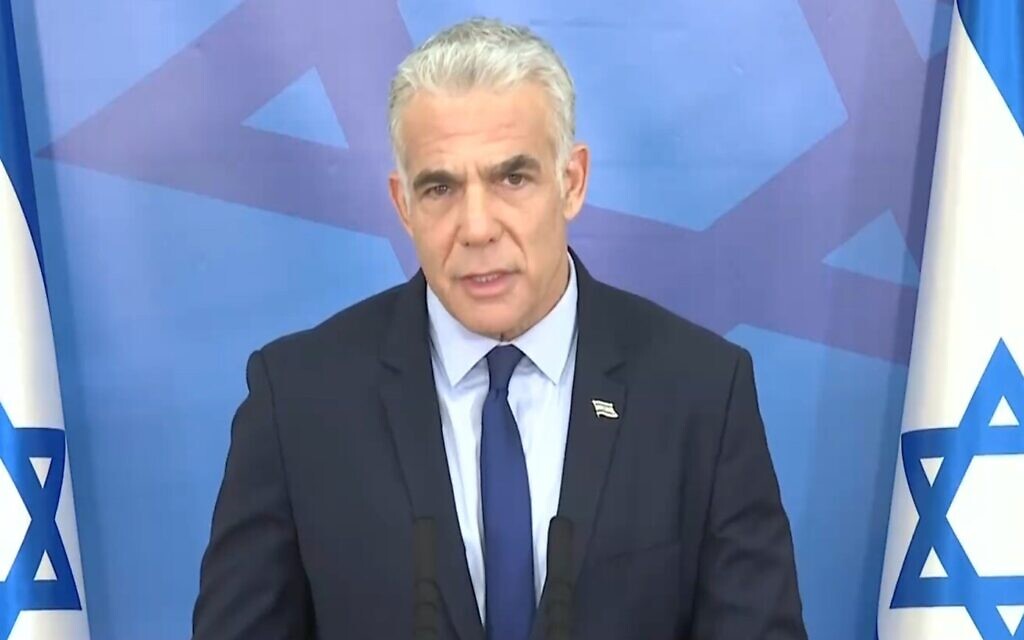 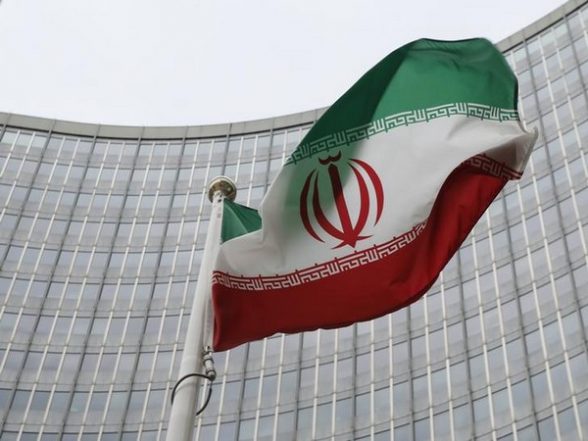 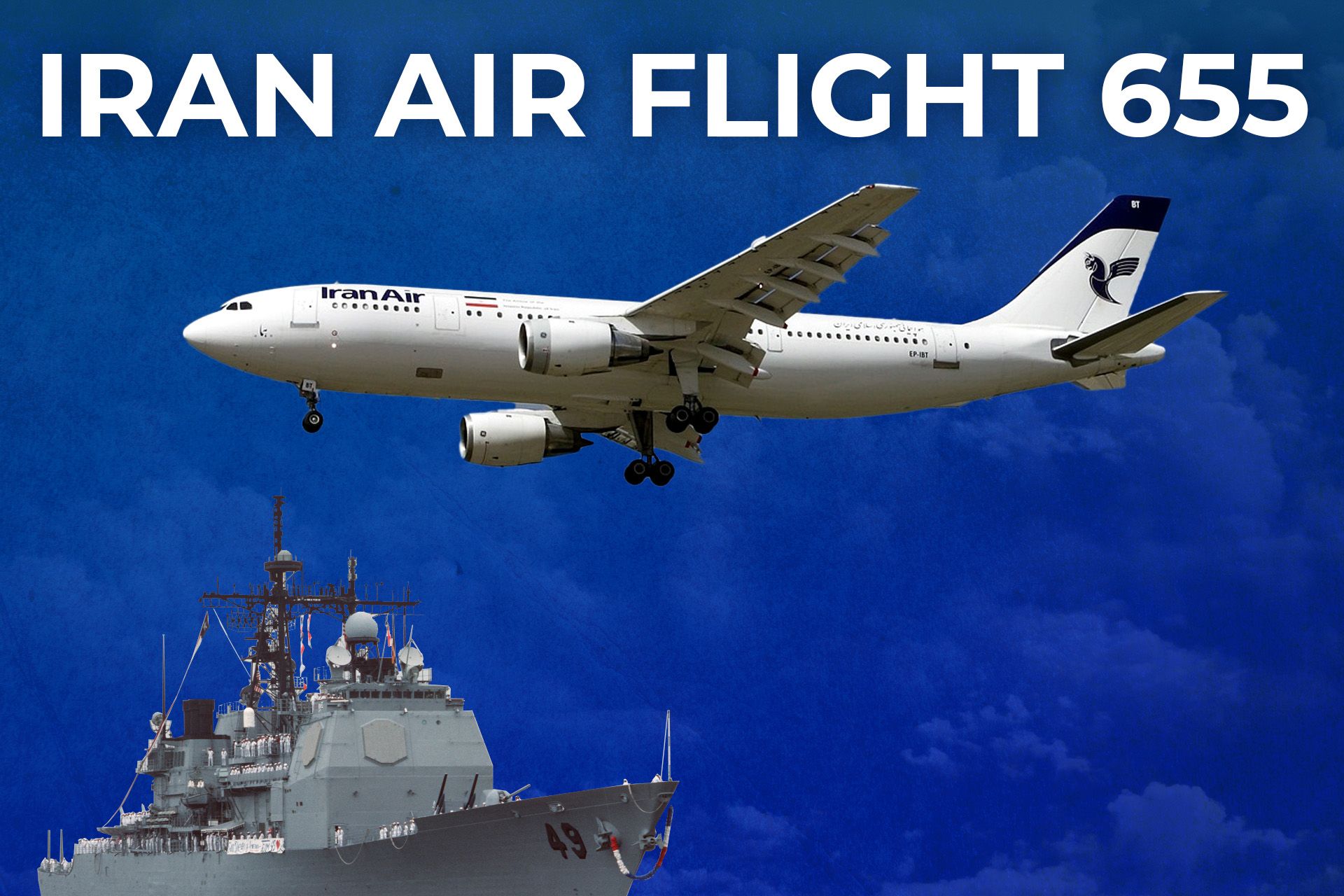