After the publication of the report “An Iranian Fingerprint? in November 2021, the current report presents additional results from the eight-month field data collection, conducted by GI-TOC field researchers between December 2020 and August 2021.

The analysis is structured in three parts: 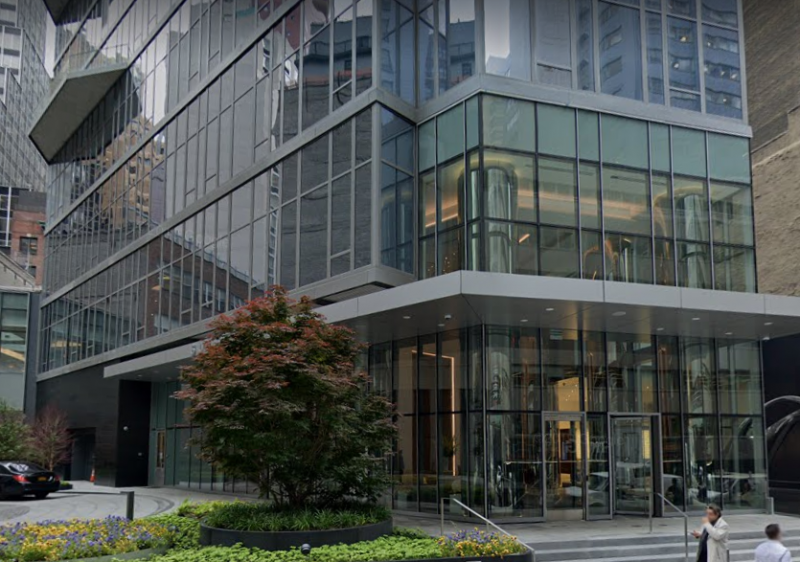