Oleg Artemyev, Denis Matveev and Sergey Korsakov aboard the ISS (

Three Russian cosmonauts arrived at the International Space Station wearing the colors of the Ukrainian flag.

The Soyuz capsule carrying Commander Oleg Artemyev along with Denis Matveev and Sergey Korsakov docked with the orbital platform three hours after liftoff.

Their arrival comes amid high tensions between the United States and Russia over the invasion of Ukraine.

In a twist, the new arrivals all wore the distinctive yellow and blue colors associated with the country Vladimir Putin’s forces invaded last month.

The mission continues a 20-year shared Russian and American presence in orbit, despite the war raging below.

As the docking procedure was completed, a voice from Russian mission control congratulated the team, according to an English translator speaking during a live NASA webcast.

The crew shortly before boarding the Soyuz spacecraft in Kazakhstan
(

The trio will replace those slated to return to Earth on March 30 – cosmonauts Pyotr Dubrov and Anton Shkaplerov and US astronaut Mark Vande Hei.

There were fears the Russians would refuse to allow Vande Hei to travel in a Soyuz capsule and leave him stranded in space, as Putin reacted to harsh sanctions imposed by Western countries, including the United States.

To Nasa’s relief, they finally announced that he would be allowed in, despite the veiled threat that he should have stayed.

The capsule took three hours to reach the ISS in orbit
(

Vande Hei will have logged a NASA record 355 days in orbit upon returning to Kazakhstan with his two fellow cosmonauts.

Earlier, the head of Russia’s Roscosmos space agency, Dmitry Rogozin, questioned the American astronaut’s safety and warned on Telegram that Western sanctions against the Kremlin could cause the ISS to crash.

Mr Vande Hei’s mother, Mary, told the Mail on Sunday that she was in tears as she worried about her son’s fate.

She said, “It’s a terrible threat.

They will remain on board the ISS for the next six to twelve months.
(

“When I first heard it, I cried a lot. It’s very disturbing.

“We just do a lot of prayers.”

NASA astronauts Tom Marshburn, Raja Chari and Kayla Barron and their German teammate Matthias Maurer of the European Space Agency remain aboard the space station with the new arrivals until the next rotation a few months later.

The crew members arrived together in November aboard a SpaceX Crew Dragon ship launched from NASA’s Kennedy Space Center. 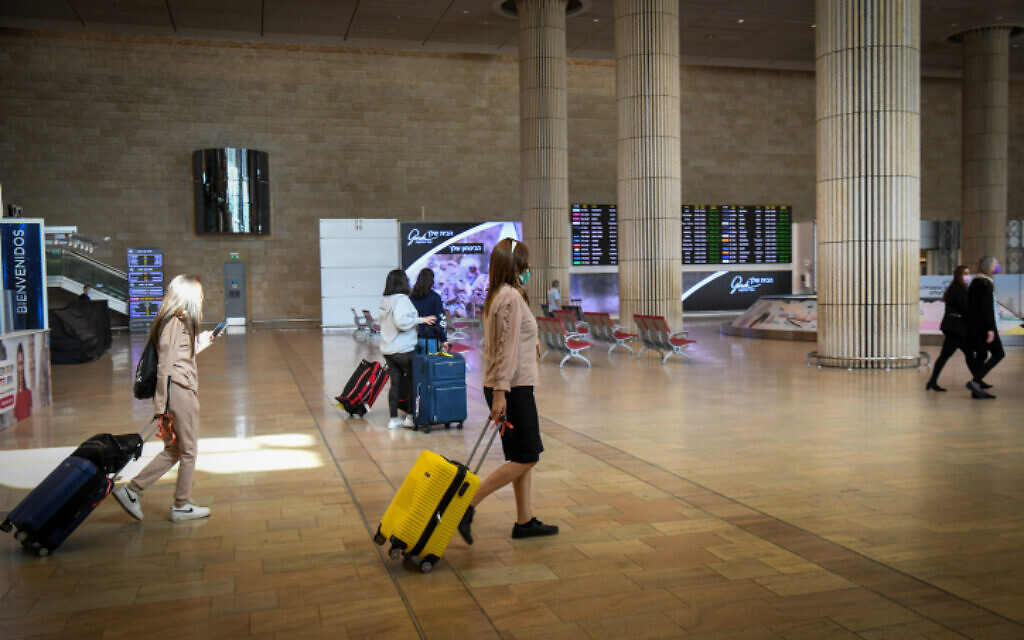 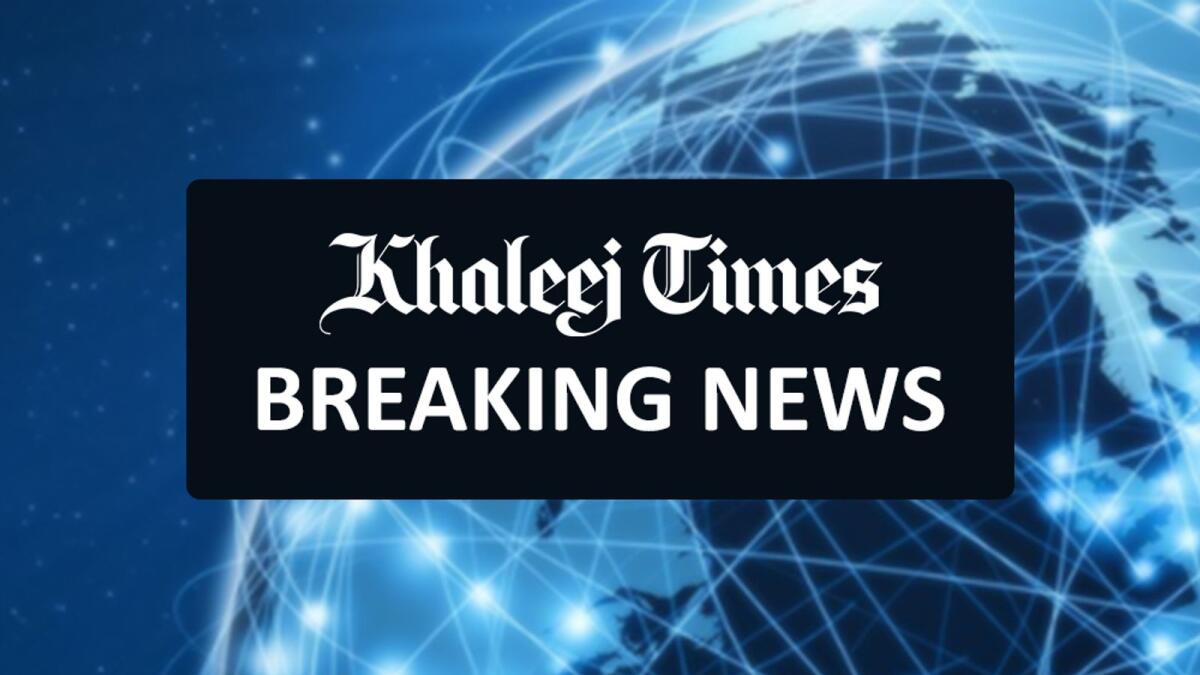