Ukraine has asked Israel to share intelligence on any support Iran provides to the Russian military in the war, senior Israeli officials told Axios.

Between the lines: Russia and Iran have grown increasingly close as the world seeks to isolate Moscow over its invasion.

In the wings: Israel’s deputy director general for Euro-Asia Simona Halperin, who is in charge of the Russia and Ukraine files, traveled to Kyiv with the Israeli ambassador on September 7. They met with Maksym Subkh, Ukraine’s special representative for the Middle East, according to Israel officials.

A senior Ukrainian official confirmed that Halperin met with Subkh, who inquired about Iranian involvement in the war – primarily Iranian drones.

State of play: Prior to Russia’s invasion of Ukraine, the Israeli Defense Ministry granted an export license to Israeli companies that wanted to sell anti-drone systems to Ukraine. But when the war broke out, these permits were suspended. 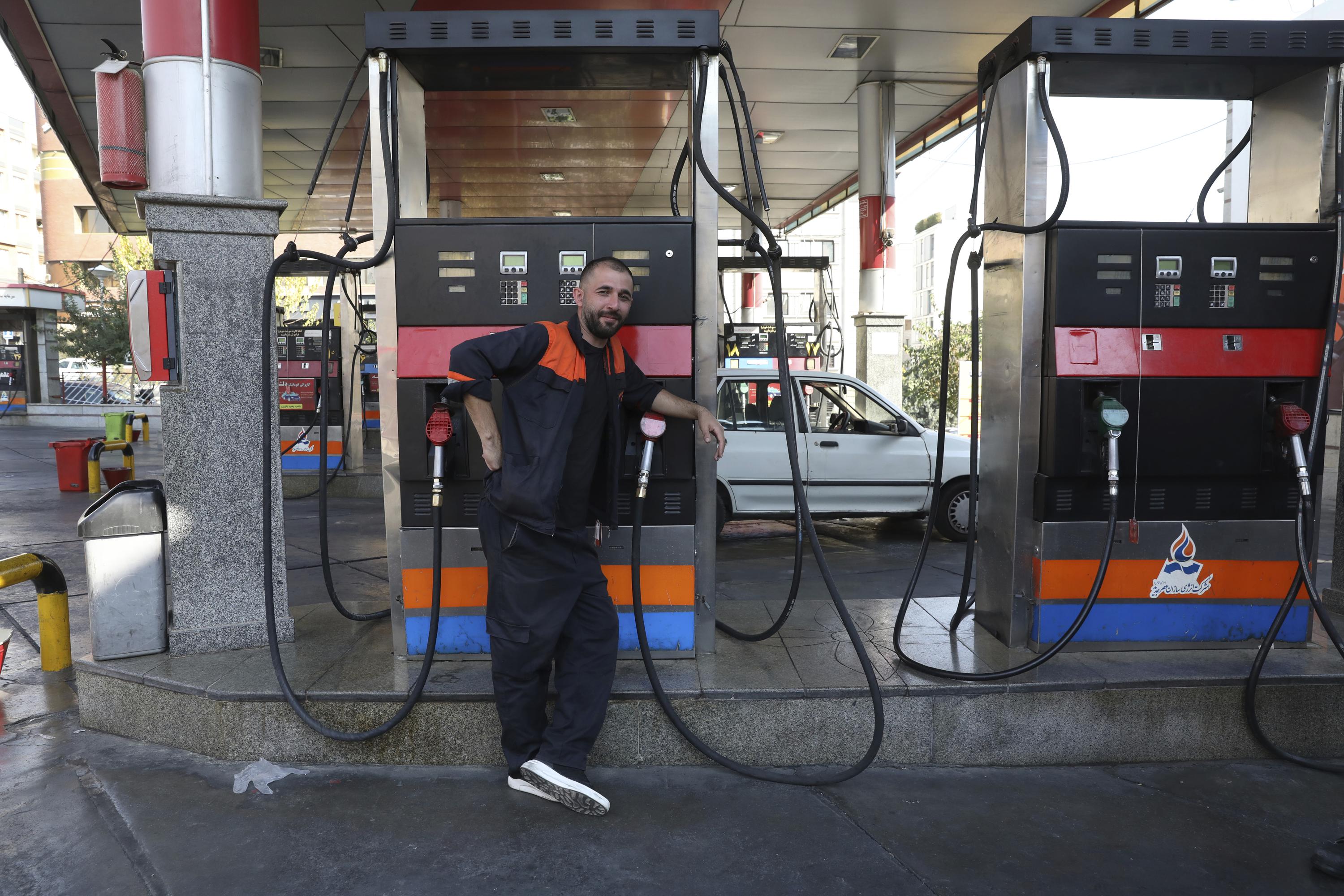 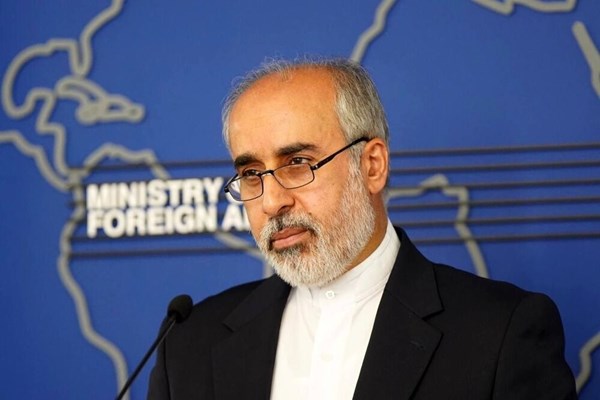 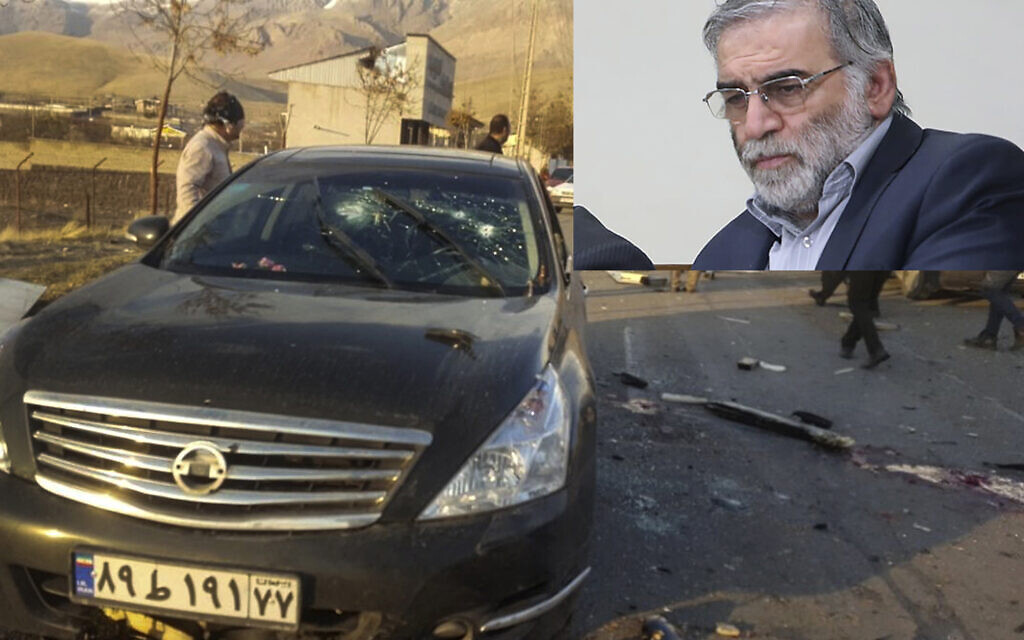