People familiar with the matter told Reuters last week that the United States would resume allowing Venezuelan oil to flow into Europe. The outlet reported that Eni SpA and Repsol SA, which are Italian and Spanish respectively, could ship Venezuelan oil to Europe as early as next month after the Biden administration cleared the plan last month.

According to those familiar with the matter, the oil “must go to Europe. It cannot be resold elsewhere.

According to the latest reports, the Biden administration’s announced authorization to allow the use of Venezuelan oil is part of a move to reduce reliance on Russian oil and redirect Venezuela’s shipments from China.

To shed some light on the matter, we contacted Mehmet Öğütçü, a former Turkish diplomat and chairman of the London Energy Club.

Why did the United States decide to do this?

I was surprised to learn that after so many years of confrontation and sanctions, a group of senior US officials flew to Venezuela last March. The mission was to meet with the government of President Nicolás Maduro to discuss the possibility of easing sanctions on Venezuelan oil exports. The trip came at a time when the United States sought to isolate Russia for its attack on Ukraine and help Europe meet growing gas supplies.

Venezuela, the Kremlin’s most important ally in South America and home to the world’s largest oil reserves, was a major crude supplier to the United States before exports were hampered by domestic mismanagement and crippling sanctions from Washington.

When a decision was reached following closed-door negotiations in Caracas, Italian oil company Eni SpA and Spain’s Repsol SA were allowed to ship Venezuelan oil to Europe as early as next month to offset sanctioned Russian crude .

My understanding is that the oil must be shipped either to US refineries or to Europe and cannot be resold elsewhere. Moreover, the volume of oil that Eni and Repsol will receive should be quite low with minimal impact on oil prices around the world. There is a pressing need for more oil supplies to help Europe fill the demand gap.

Do you see a connection between the US administration’s decision and the upcoming congressional midterm elections?

I don’t think there’s a direct correlation between the Venezuelan deal and the US midterm elections. Yet U.S. President Joe Biden may decide that the need to drive pump prices to an all-time high ahead of November’s midterm elections outweighs the benefits of tough enforcement of Venezuela sanctions and Iran.

What worries American voters are the rising cost of living, the dangerous streets and the wait for the Supreme Court’s decision on abortion, and how the Ukrainian war and the growing tension with China will be managed.

Inflation is a constant presence on the minds of voters as they buy groceries, fill their gas tanks or pay their home heating bills. There is no escaping it, and unless there is significant easing in the coming months, it will continue to be one of the main areas of concern.

So far, Ukraine has not become a dominant US political issue, in part because of support for Ukraine and the promotion of US aid to both sides. The praise Biden has won from the foreign policy establishment or European allies has also not translated into positive marks for his overall handling of national security issues. But no one is ready to predict where this problem will be by next fall.

If the war continues in Ukraine, do you see a possibility that the US will allow increased oil exports from Iran even if the two sides fail to reach a nuclear deal in Vienna?

For the same reason as Venezuela, I think the United States could allow more sanctioned Iranian oil into world markets, even without reviving the 2015 nuclear deal. Iran and ease US sanctions on its energy exports, talks between Tehran and world powers have stalled since March. We are increasingly pessimistic that the negotiators will reach an agreement.

If middlemen are dominated by the need to bring gas prices down in America, turning a blind eye to sanctioned barrels coming out is probably something you might expect to see.

Iran has increased its oil exports this year, with most of them ending up in China. A new nuclear deal would bring an additional 500,000 to 1 million barrels a day to international markets, enough to push prices down. Iran also has about 100 million barrels of oil in storage that could be sold quickly.

While many Republicans and some Democrats oppose any lifting of Iranian sanctions, Biden is under heavy pressure to lower gasoline prices, which have soared to an average of more than $4.80 a gallon in the states. -United.

Iran may decide to use the opportunity presented by unstable world energy markets and press its demands in the nuclear talks in Vienna, now that the Ukraine crisis has heightened the West’s demands on Iran’s energy sector. Iran could as well as the United States provide “economic, technical and political” guarantees not to renege on the country’s 2015 nuclear deal with world powers as it did in 2018.

Mehmet Ogutcu is chairman of the London Energy Club. He was a former Turkish diplomat, adviser to the Prime Minister, senior executive of the International Energy Agency, the OECD and British Gas. 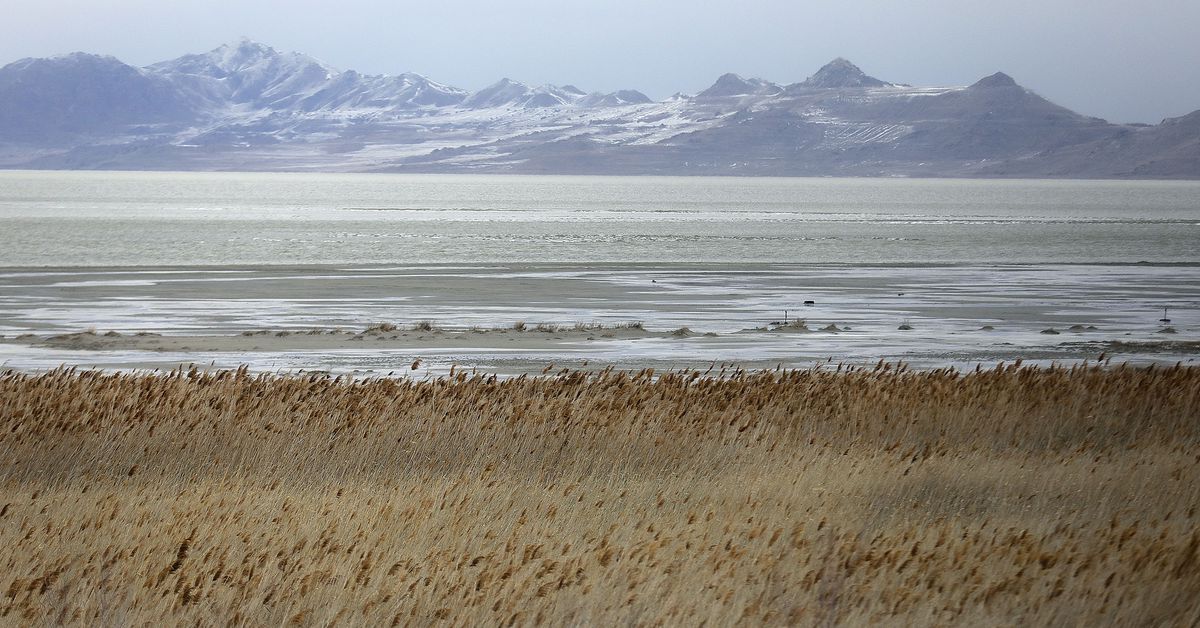 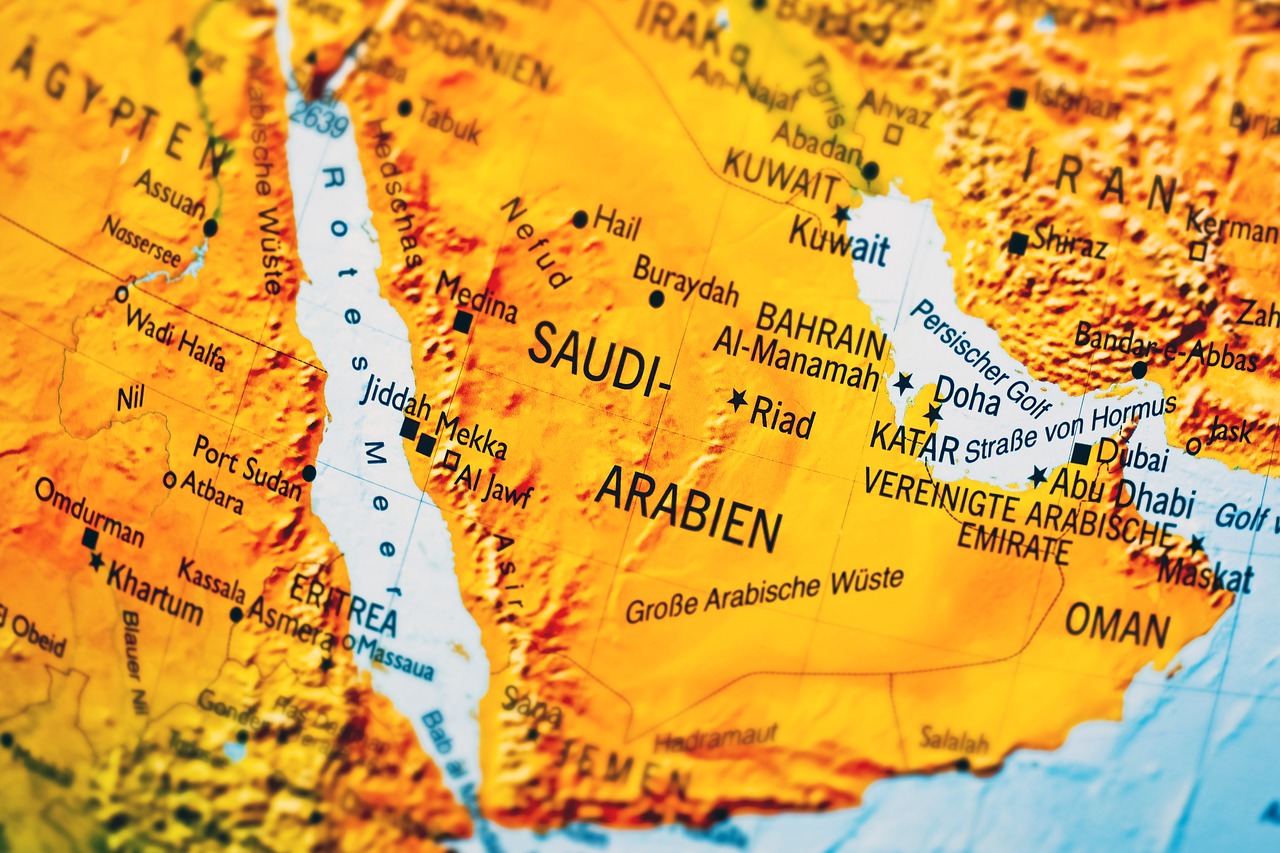