A series of leaks over the past week gives the impression that Israel is once again on the verge of launching an air assault on Iranian nuclear facilities.

In coordinated reports on two television stations, journalists revealed that the IDF is once again stepping up its preparations for a possible strike against Iran – and to do so, is asking the state to increase its budget to the tune of of 25 billion shekels by the next five years.

On the one hand, it makes sense. Iran is moving forward with its nuclear program despite efforts by the Biden administration to get the Ayatollahs to agree to a new deal – and ideally “longer and stronger” – that would curtail their bomb rush. Iran has new, sophisticated centrifuges that can enrich uranium to higher levels at a faster rate, in addition to the Islamic Republic accumulating greater amounts of enriched uranium.

It also makes sense that Israel’s military readiness for an operation the scope of Iran’s attack needs to be updated. The last time Israel seriously considered military action was in 2012, a few years before the JCPOA nuclear deal was reached between the P5 + 1 and Iran.

After this deal was struck in 2015, then Chief of Staff Gadi Eisenkot privately admitted that one of the benefits of the deal was that it kept an anti-Iran operation away. frontline of the military, allowing it and the General Staff to change the way they allocated the defense budget.

While until the IDF deal needed to invest more in air capabilities and long-range munitions, it could now invest the money in ground forces. Eisenkot said this even though then Prime Minister Benjamin Netanyahu was still actively fighting Barack Obama and his nuclear deal.

Because of this redistribution of funds, the IDF must now prepare. Moreover, the fact that there has been no state budget for the past three years has not helped either, making the job of the current IDF Chief of Staff Aviv Kohavi more complicated than it should be in its efforts to prepare the military for future challenges.

BUT HERE ARE two reasons why recent leaks are worth skeptical about. The first is that the government is now in the middle of a budget discussion. It is a long process that involves all the different government departments, all of which must fight for their share of the pie.

Back in the days when this country passed a budget every year or two, the IDF held briefings with top generals whose job it was to scare the journalist into frightening the public with the threats looming. on the horizon. Were the threats real? Sure – but conveniently they’ve always been touted as much worse just when the Treasury started budget talks.

For Kohavi, these budget talks are his last chance to leave a lasting mark on the military. Since becoming chief of staff in January 2019, the country has been plunged into an uninterrupted electoral cycle, forcing him to freeze long-term supply plans for lack of budget. Instead of receiving additional funds, he closed squadrons, armored battalions and other projects so that he could pay for some of the new capabilities he dreamed of creating for the IDF.

With a year and a half remaining in his post, now is the time for Kohavi to shape and transform the military for years to come. As dangerous as Hamas and Hezbollah are, talking about the threats from Gaza and Lebanon will not be enough. There is no better way to create a sense of urgency than by talking about the urgency of the Iranian threat.

And don’t get me wrong: Iran is urgent and must be confronted and stopped. But, at the same time, don’t forget the budget. This is another important piece of the puzzle.

The second reason why reports of preparations for a strike should be read with skepticism is that this government is no longer led by Netanyahu. Prime Minister Naftali Bennett and Foreign Minister Yair Lapid have decided to try to influence the Biden administration’s return to the JCPOA from within rather than fighting it from the outside.

This is what led Bennett to allow Kohavi and others to discuss the deal with the Americans during their recent visits to Washington, something Netanyahu has forbidden Israeli officials to do in the past.

This government is not going to attack Iran at the same time as it tries to repair relations with the administration and influence talks on Iran. What it does is prepare for the day after the deal and what it might need to do if Tehran breaks a new deal or when it expires.

All of this does not mean that the Israeli rhetoric about an attack is not helpful. In the past, Netanyahu’s bragging has contributed to the urgency of reaching the JCPOA in 2015 – and this is what can potentially help Biden strike a longer and stronger deal, as he has said he does. would like. Fearing Israeli action, the Iranians may feel compelled to concede a better deal. Likely? Not possible? Perhaps.

So, while the Israeli fighter jets will not take off in the near future to bomb Iran, the Israeli military will have to be ready. If all goes according to plan, he might get a little more money to make this possible.

WEDNESDAY I returned from a two week road trip my family and I traveled through the western United States that took us to Rocky Mountain National Park, the Tetons and Yellowstone. After 18 months of travel restrictions, US national parks are seeing record numbers of visitors and we – a family of six from Jerusalem – have made our small contribution.

We hiked some beautiful trails, gasped at the sight of incredible views and hopped in and (quickly) out of lakes still frozen by the sleet that continues to flow in mid-July from the mountains towering above. Spending so much time in nature provides the opportunity to take a break from the roller coaster of life, take a deep breath, look around and better understand how small we are, as individuals. and as a nation.

It was a brief taste of much needed beauty and normalcy. We also met some amazing people. On the trails, people greet each other and wonder where the other is coming from. When we responded that we were from Israel, our response was almost always greeted with enthusiasm by people who dream of visiting the country or who just couldn’t believe that we had made the six-party trip to the West.

Do we have our challenges? Sure. The boycott of Ben and Jerry’s is serious and must be fought with force and ingenuity to prevent the bad judgment of an ice cream maker from having a BDS domino effect. What Ben & Jerry’s has done is support a movement that calls not for peace but for the elimination of Israel. It is an attempt to undermine our nation’s legitimacy to exist here in this country.

BDS is what it always has been: an attempt to weaken Israel and force the Israelis to turn on themselves because they won’t be able to buy a certain product, in this case the delicious ice cream of the country. Vermont.

Fortunately, this will not work. Israel has work to do – nationally and with our Palestinian neighbors – but we are stronger than a boycott or even two. It is worth keeping this in mind.

Next Raisi versus Jansa - obscenity versus courage 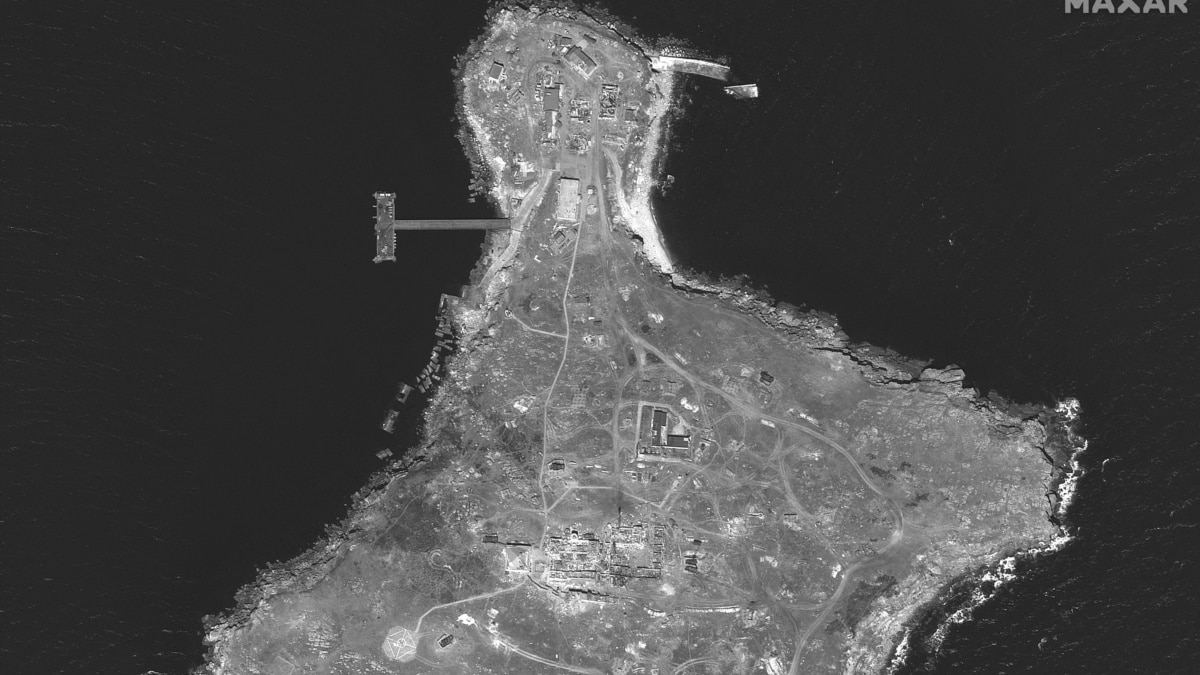 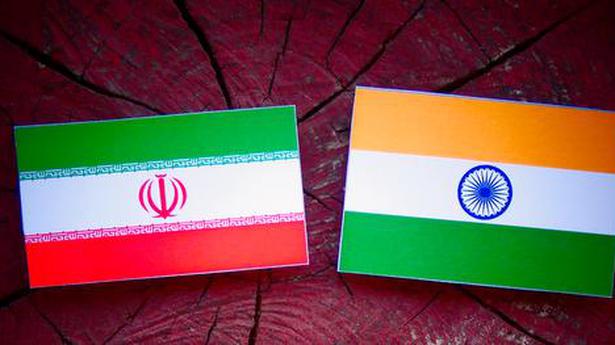 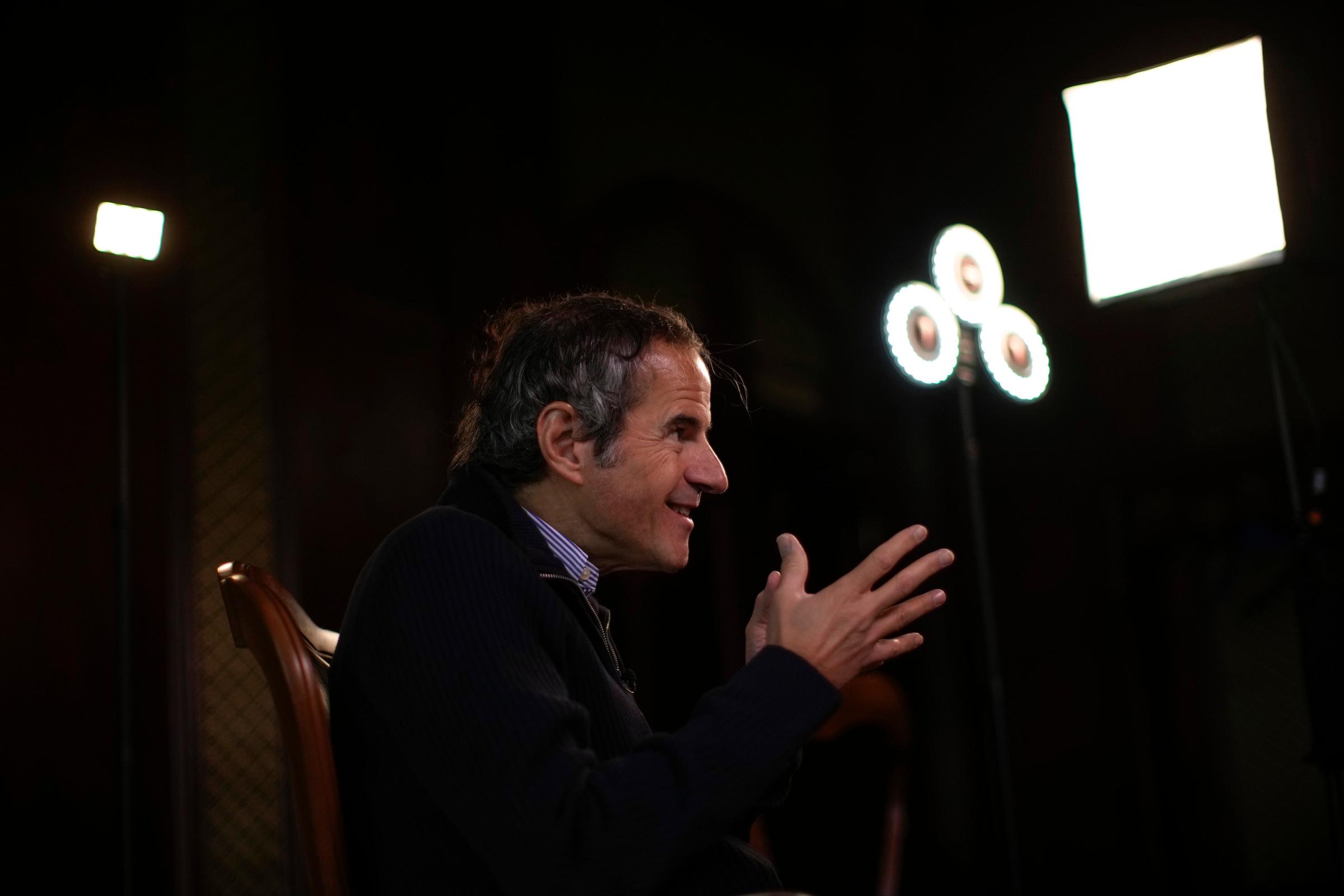 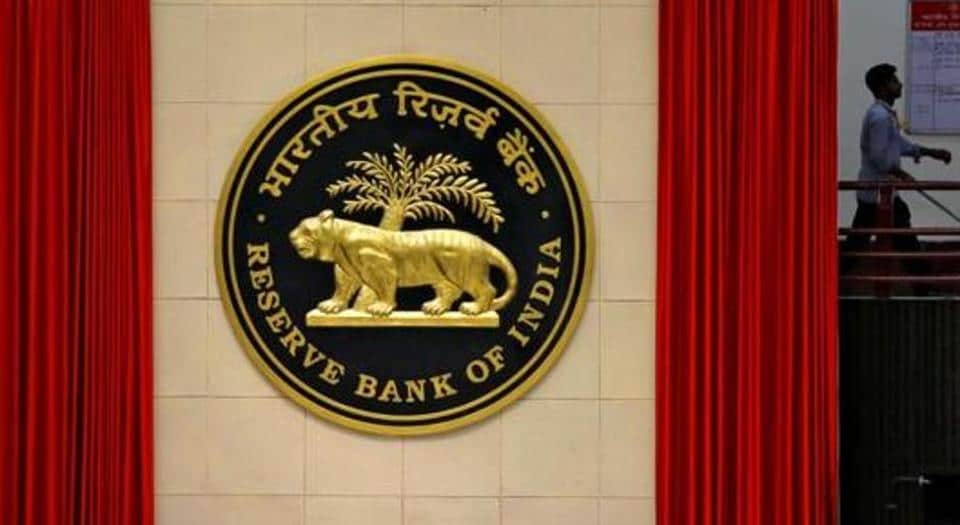