Tehran [Iran]April 2 (ANI/Xinhua): At least 35 foreign nationals were injured in a car crash on the Khash-Saravan road in Iran’s southeastern province of Sistan-Baluchistan on Saturday, the agency reported. IRNA official press release.

The injured were taken to Imam Khomeini Hospital in Khash town by seven ambulances, Rashedi said without providing details on nationalities.

The province, which borders Pakistan and Afghanistan, occasionally sees illegal immigrants enter Iranian territory with the help of human traffickers.

According to IRNA, vehicles carrying smuggled fuel and illegal foreign nationals, whose license plates are usually removed or defaced, often drive at reckless speed and overturn or collide with other vehicles. (ANI/Xinhua) 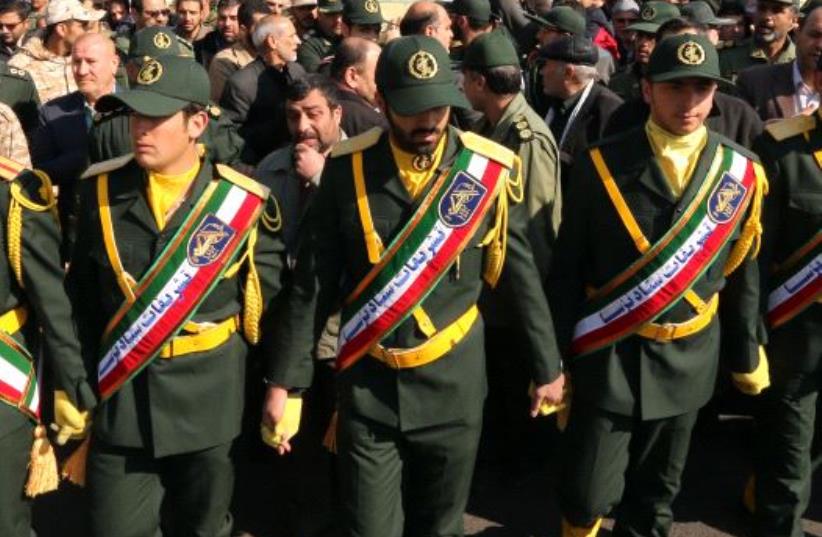 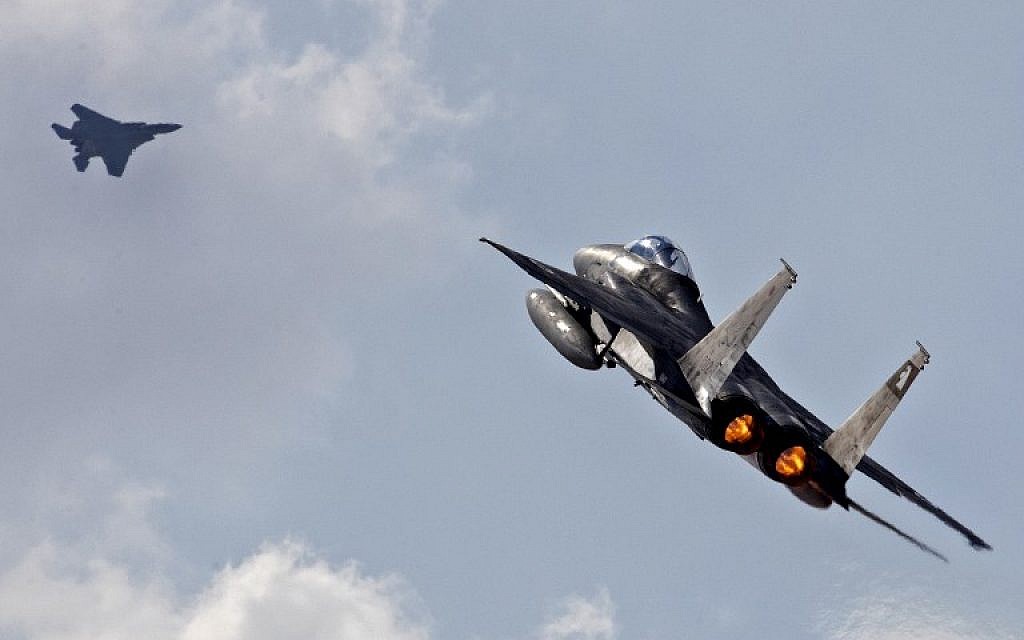 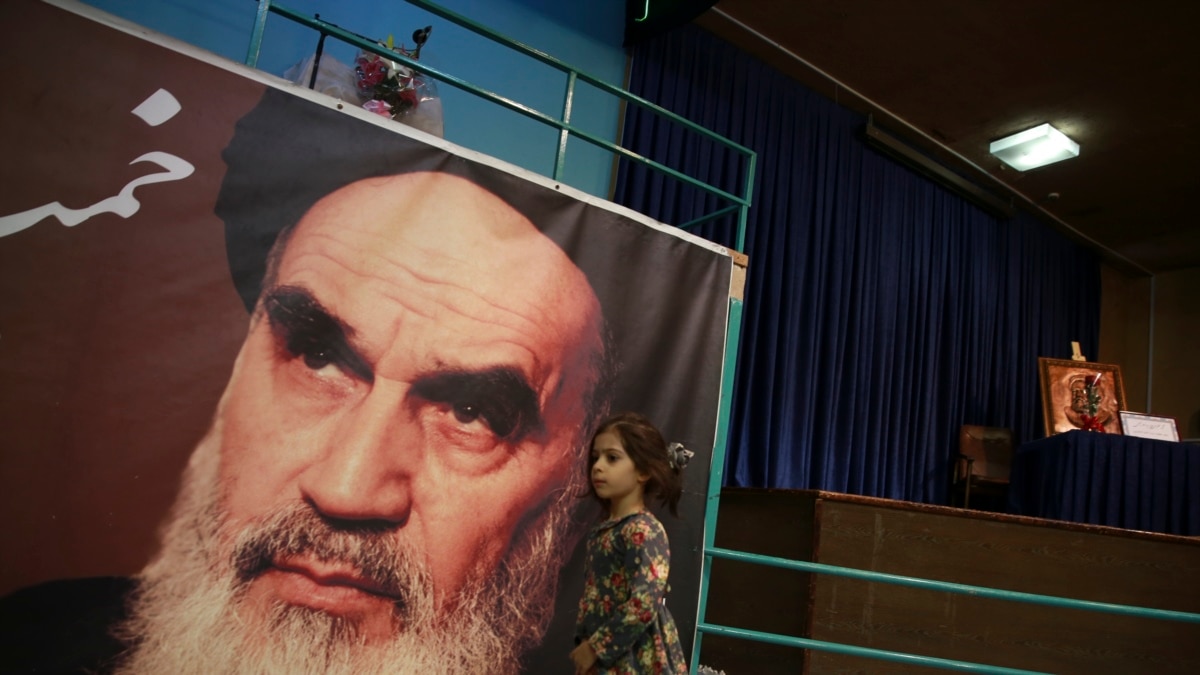 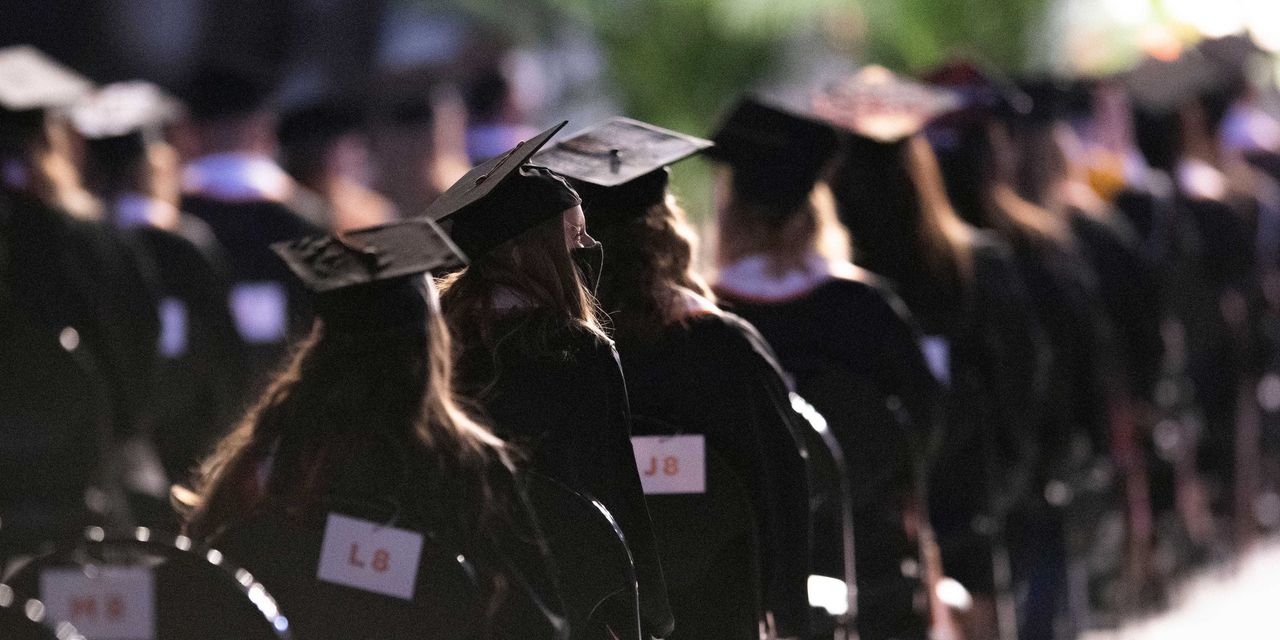 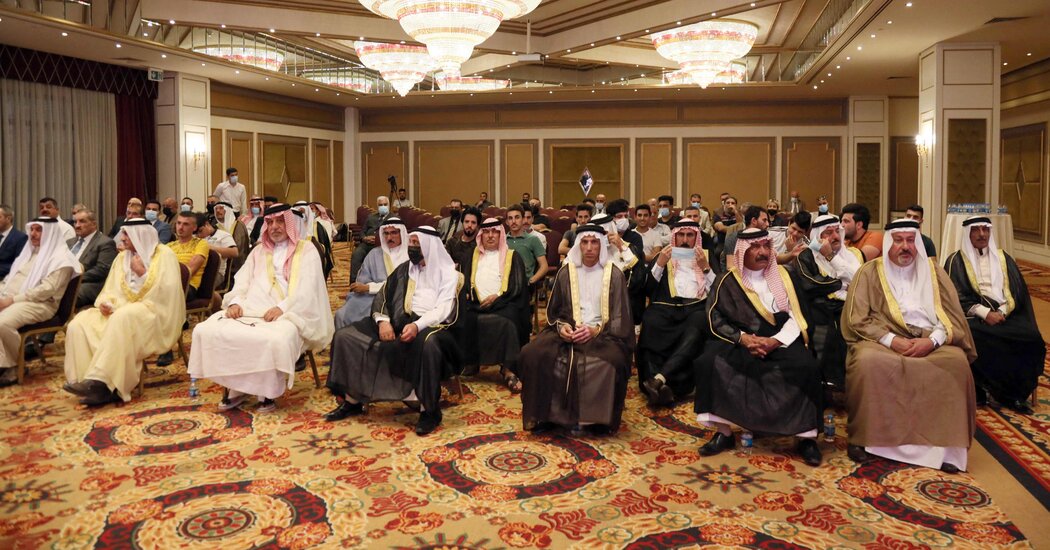 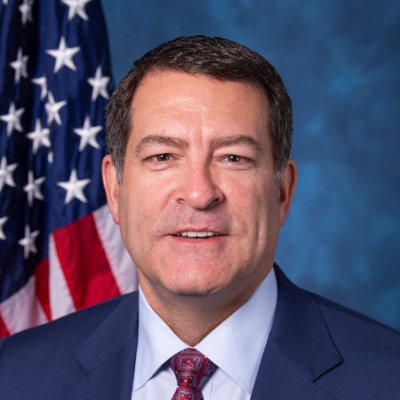